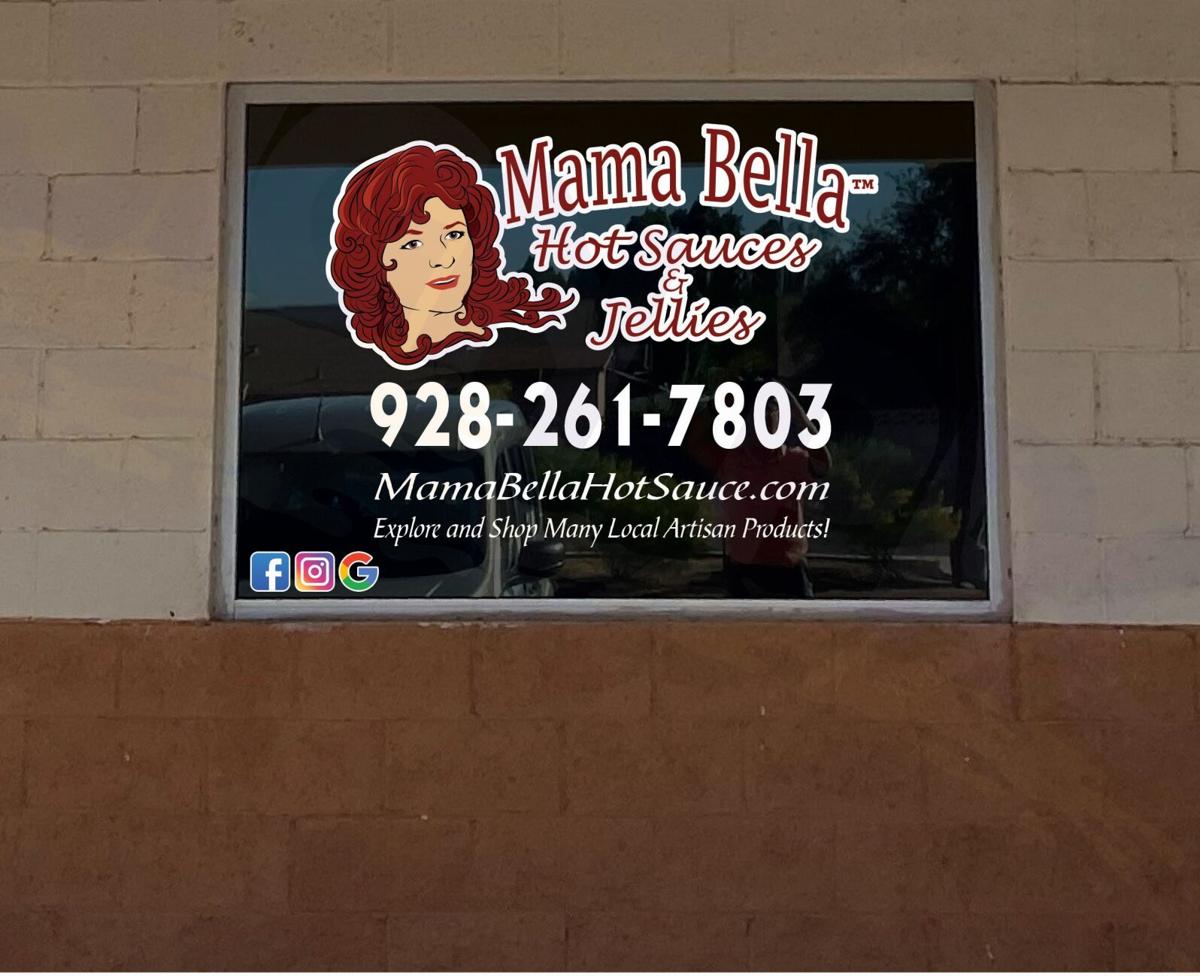 Mama Bella Hot Sauce celebrates the opening of its new store and kitchen on Saturday, Dec. 4, from 11-4 p.m., at Cactus Plaza, 109 E. Cactus St., in Somerton. 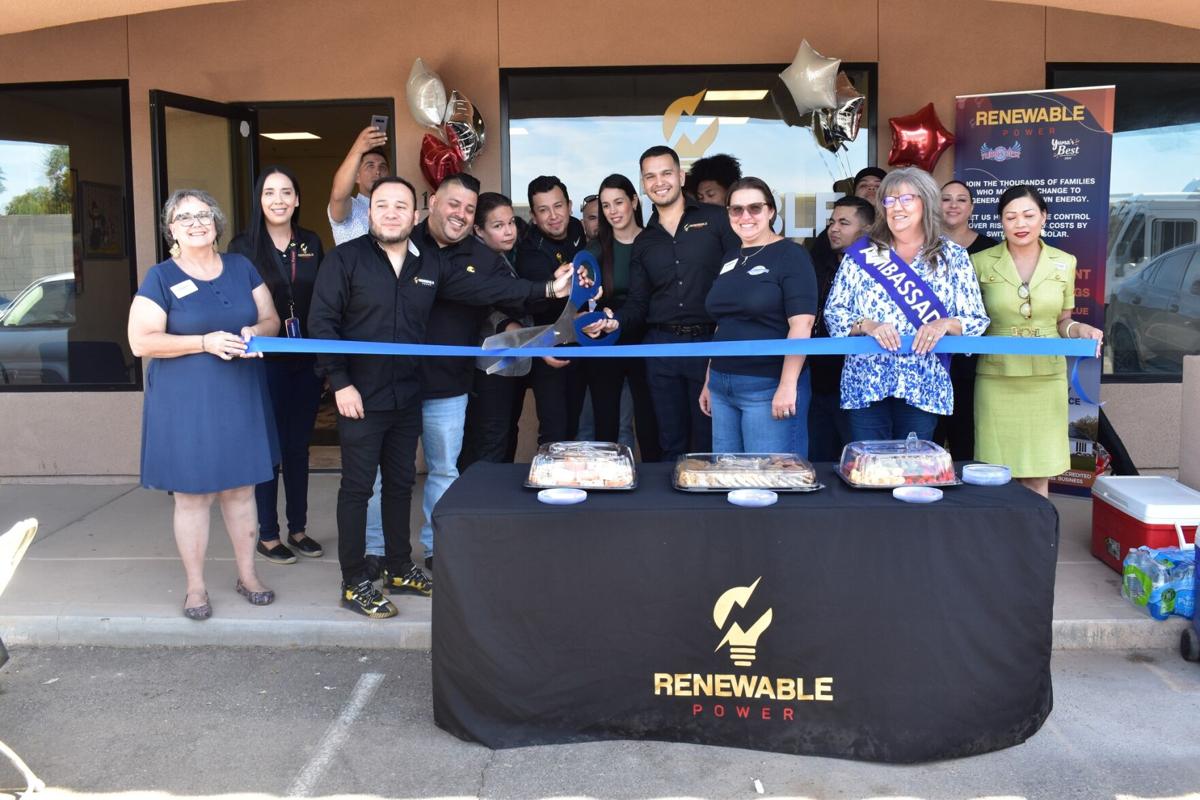 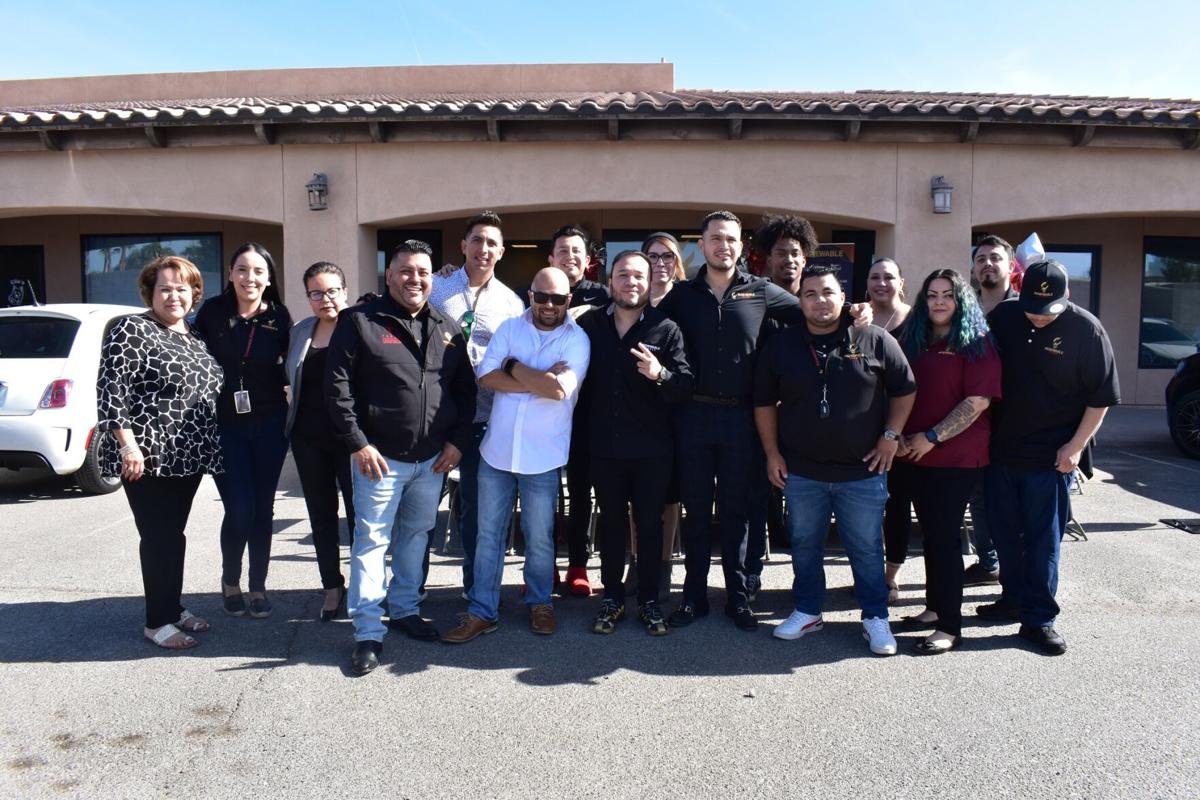 Mama Bella Hot Sauce celebrates the opening of its new store and kitchen on Saturday, Dec. 4, from 11-4 p.m., at Cactus Plaza, 109 E. Cactus St., in Somerton.

It’s that time of the year again … when Comings and Goings starts putting together the annual Business Wish List of businesses that readers would like to see come to Yuma County.

What businesses would you like? Do you have a favorite store or restaurant you wish would open here? What kind of businesses do you think are needed in the area?

Last year, Costco Wholesale topped the wishlist, with Trader Joe’s right on its tail. Will it stay the same this year? Or will new contenders come into play?

Please let us know your wish and why you want it here by sending an email to mknaub@yumasun.com. The deadline is 5 p.m. Tuesday, Dec. 21.

Comings and Goings will publish the list in the Dec. 26 column.

Mama Bella Hot Sauce, a local company, will celebrate the opening of its new store and kitchen on Saturday, Dec. 4, from 11-4 p.m. The new space is located in the Cactus Plaza, 109 E. Cactus St., in Somerton.

Mama Bella Hot Sauce offers a scrumptious collection of hot sauces and pepper jellies, which can add unique fruit and spicy flavors to almost any dish with just a pinch.

“Although we have a fantastic relationship with Chef Lucy Sedano and appreciate her sharing her kitchen with us, we outgrew the kitchen due to our growth,” she told the Yuma Sun.

“One of the things that we have learned is about business synergy. We want to promote Somerton and/or ‘Yuma Strong.’ This involves sharing our space and promoting other local artisans and in doing so helping them and making our product stronger,” AnaBella noted.

She recognizes how hard some of these partners work to enjoy the fruit of their labor. “Although we do not own a farm, we do have a bountiful garden which produces many of the fruits we use in many of our products,” she said.

Other partners include Weld Like a Girl, which is making a “beautiful” sign for the shop, and Treats by Jazzy, which is working on company shirts.

On Saturday, the City of Somerton will help Mama Bella Hot Sauce celebrate with a ribbon-cutting at 11:30 a.m. Attendees are invited to enjoy a lunch served by Tacos El Medina. And everyone in attendance will get a chance to win many giveaways.

For now, Mama Bella will only open the store on Fridays and Saturdays. The rest of the week, the De Andas will be preparing products and restocking the many local shops which carry their products.

“The new Red Cross office, which serves Yuma and the La Paz counties, reaffirms our commitment to this community. The Red Cross has served the people in Yuma for over 100 years, and we will continue to be here to help prevent and alleviate human suffering in the face of emergencies,” said Tom Batson, disaster program specialist.

The American Red Cross mobilizes the power of volunteers and the generosity of donors during emergencies. The office is part of the Grand Canyon Chapter, which was established in 1916, re-chartered in 1999 and expanded in 2003. It ranks as the fifth-largest chapter nationally, serving more than 5.1 million people in Apache, Coconino, Gila, La Paz, Maricopa, Mohave, Navajo, Pinal, Yavapai and Yuma counties.

The organization notes that its volunteers are committed to the communities they serve by responding day and night to emergency calls, “often stopping what they’re doing to aid their neighbors by ensuring they have a safe place to sleep, food, clothing and comfort following natural and manmade disasters.”

The Grand Canyon Chapter teaches people how to save lives through CPR and first aid and helping keep people secure in and around water via aquatics programs.

In addition, the chapter assists military members by providing emergency communications and financial assistance and playing a critical role in their preparation for deployments.

The company pledges to help families generate their own energy, control their electric bill and save money. They say that with a solar and battery system, they won’t have to worry about losing power during outages.

Thank you readers who act as my eyes and ears. If you know of a new business that has or will be opening, relocating or closing, please let me know at mknaub@yumasun.com.