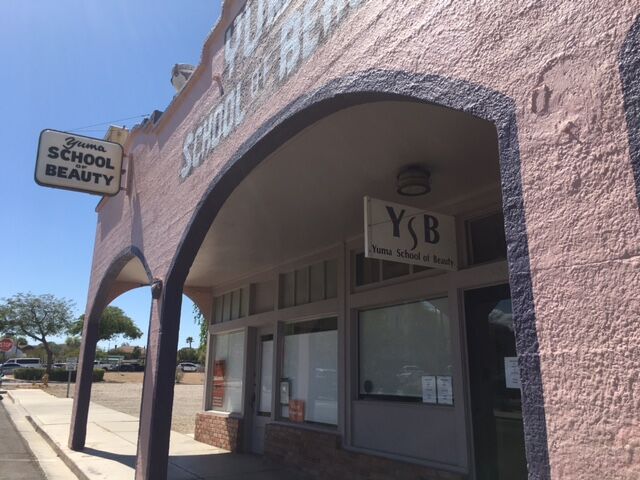 Yuma School of Beauty, located in historic downtown at 50 W. 3rd St., announced that it's closing its doors permanently after 75 years. 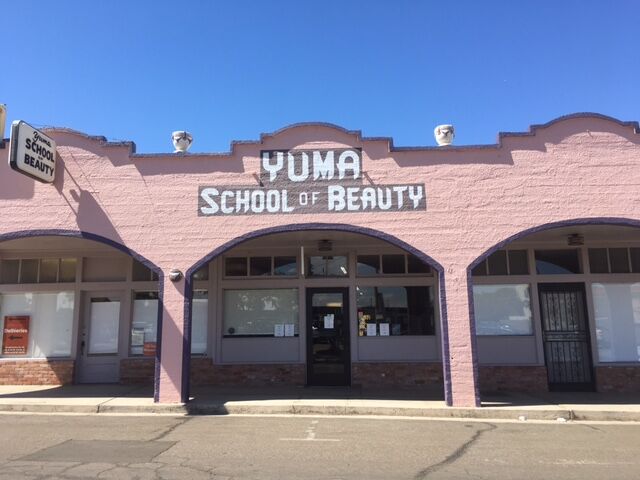 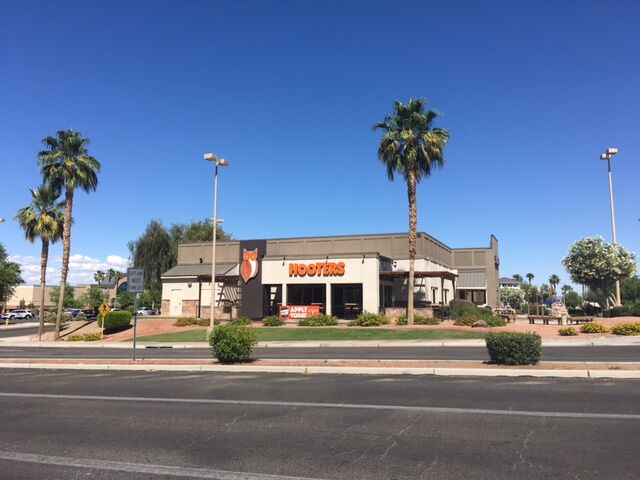 After announcing its permanent closure during the pandemic, Hooters reopened the restaurant this past week at 1519 S. Yuma Palms Parkway. 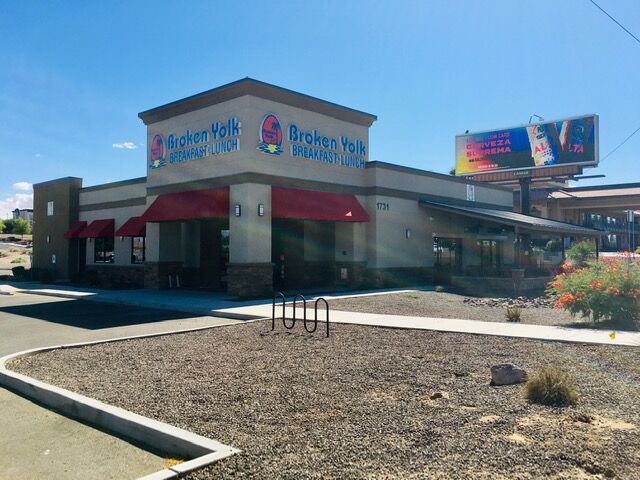 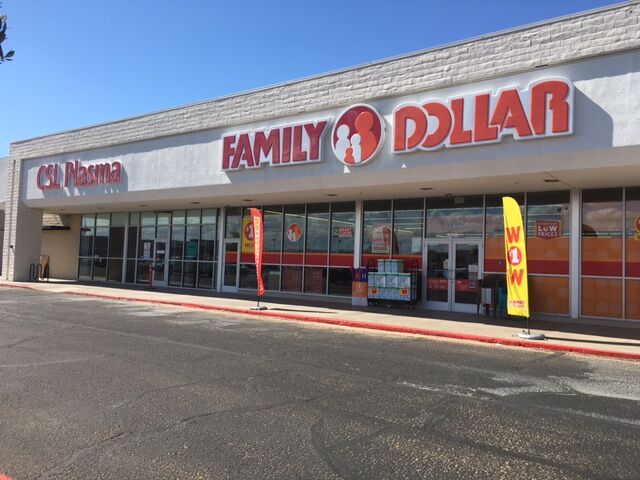 Family Dollar opened a new store at 501 W. Catalina Drive, Suite B, next to Southgate Mall.

Yuma School of Beauty, located in historic downtown at 50 W. 3rd St., announced that it's closing its doors permanently after 75 years.

After announcing its permanent closure during the pandemic, Hooters reopened the restaurant this past week at 1519 S. Yuma Palms Parkway.

Family Dollar opened a new store at 501 W. Catalina Drive, Suite B, next to Southgate Mall.

After 75 years, the Yuma School of Beauty announced that it would be closing its doors permanently.

The school posted on social media: “We had a great run, but it is time to start a new chapter. Thank you to our wonderful instructors, students, and customers, we couldn’t have lasted 75 years without your support.”

Yuma School of Beauty, located in historic downtown at 50 W. 3rd St., had closed its doors to the public during the COVID-19 pandemic. Now the closure has become permanent, eliciting expressions of shock and sadness from some community members, including past students. Some, including the school, have been sharing memories and photos on social media.

Donna Estabrook and her daughter, Cecil Davis first started the business with beauty shops and a beauty supply business in Wisconsin in the 1920s. They moved to Arizona and expanded their business to Tucson and Yuma in 1934.

Their first shop in Yuma was called D&M, which stood for “Mother & Daughter.” Cecil’s son, William “Bill,” Davis owned the Plaza Paint Store located next door to the school. (The paint store closed in 2019.)

Unable to find enough stylists for their Yuma salon, Estabrook and Davis started the school in 1946 and operated it continuously in the same location.

The first instructor they hired was Bunny Johnson, and she was with Davis for 10 years. The first graduating class had nine students. And many, many more students have graduated from the school since then.

A business that had announced its permanent closure during the pandemic has come back to life. After closing in July, Hooters reopened the restaurant this past week with a soft opening on Monday and Tuesday before moving to regular hours on Wednesday.

Another restaurant will celebrate its grand opening on Monday. The Broken Yolk Café, founded in Pacific Beach, California, debuts at 1731 E. 16th St., across from the Yuma Palms Regional Shopping Center.

The 5,370-square-foot café offers both breakfast and lunch. It serves traditional items such as a bacon and eggs breakfast as well as gourmet dishes like Tiki Toast, Hawaiian bread made into French toast, and the Fiesta Burrito.

Last year Roy Thompson, managing partner, explained why the company chose Yuma for the next location. “Yuma has been a great and fantastic town for my family and I. We have a place on the river. We’ve been coming here for 15 years. We always stop and support the businesses here, which we love, and we love Yuma, and we thought it would be a great place to establish memories,” he said.

“I would like to bring that concept here in Yuma and give people a place to go and have some great comfort food, some great breakfast, some great mimosas and bloody marys and give back to the city of Yuma.”

The Broken Yolk is well known in the San Diego area, where it opened the first location in 1977.

And still another business celebrated its grand opening on Saturday. Family Dollar opened a new store at 501 W. Catalina Drive, Suite B, next to Big 5 Sporting Goods and soon-to-open CSL Plasma, in the Southgate Mall area.

The convenience retailer offers everyday items for the entire family in an easy-to-shop neighborhood location. The new store includes $1.00 Dollar Tree merchandise, additional freezers and coolers and an expanded selection of food, beauty and essentials, household products, and seasonal items.

“Family Dollar is proud to be a part of the community, and we are excited to welcome existing and new customers to our new store,” said Jim Van Slyke, Family Dollar spokesperson. “The store will provide even greater values and convenience to our shoppers.”

A store of this size typically employs six to 10 associates. Family Dollar stores are open seven days a week.

I did some digging and apparently after working together since 1994, Walmart and McDonald’s decided to part ways, even before the pandemic, due to lower sales volume in the Walmart locations 70% of orders come from drive-thrus. And now with the pandemic, even less customers are coming inside and instead opting for the drive-thru or curbside pickup.

According to Business Insider, Walmart is working with Taco Bell, Domino’s and Nathan’s Famous on installing locations in its stores to replace McDonald’s.

Here are the Yuma Commercial Construction Project Updates for this week:

I appreciate readers who act as my eyes and ears. If you know of a new business that has or will be opening, relocating or closing, please let me know at mknaub@yumasun.com.