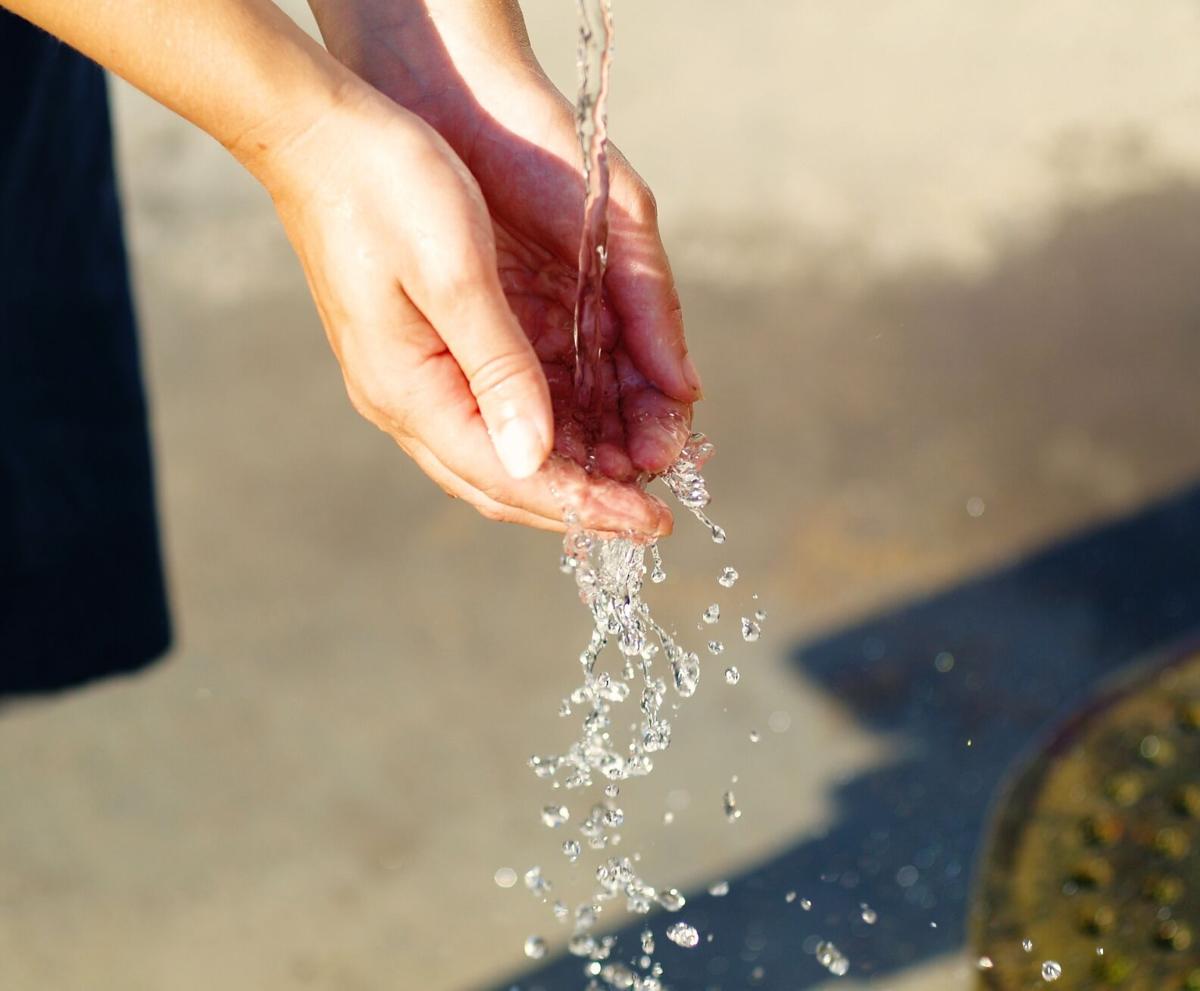 Yuma still has enough water to double in size, but as drought concerns grow, water conservation will become more important. 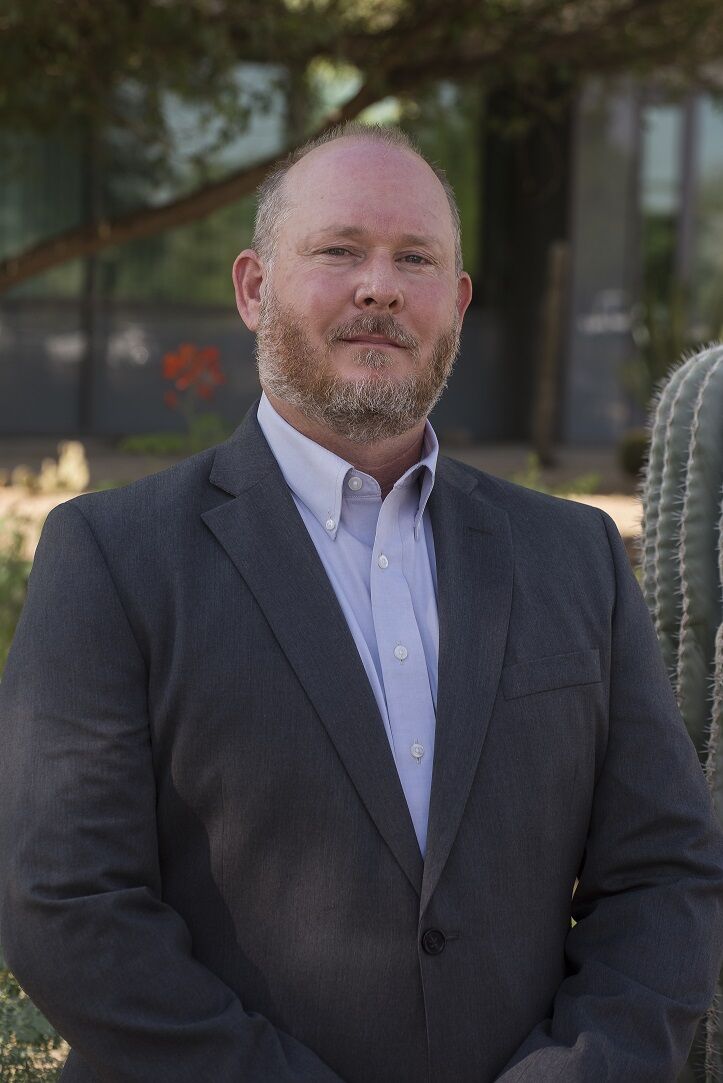 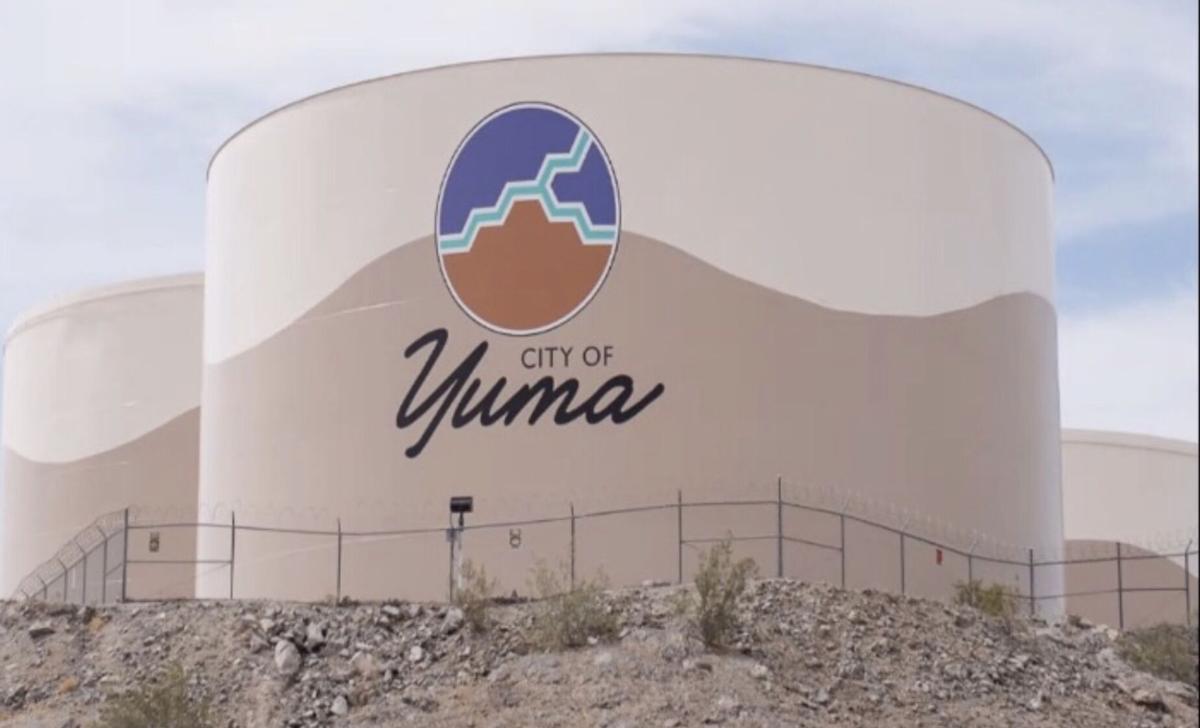 One of Yuma’s most recognizable water storage tanks are located by Interstate 8 and 16th Street. The three tanks can store up to 9 million gallons of water.

Yuma still has enough water to double in size, but as drought concerns grow, water conservation will become more important.

One of Yuma’s most recognizable water storage tanks are located by Interstate 8 and 16th Street. The three tanks can store up to 9 million gallons of water.

It’s a well known fact that water is closely tied to growth. Without water, growth is nearly impossible.

Thanks to the forethought of early city pioneers, Yuma still has enough water to double in size. Nevertheless, as drought concerns envelope the western states, water conservation will become more important as the city moves into the future.

Jeremy McCall, the Yuma director of utilities, recently presented information on the city’s water resources during the latest episode of the Binational Trade Webinar Series. The third edition of the series has focused on infrastructure, including power, natural gas and water, and how it affects economic development of the binational region.

“Water is now and should continue to be a valued asset to our continued development of the region,” noted Alejandro Figueroa, director of economic development and intergovernmental affairs for Yuma County, in his introduction.

Yuma predominantly uses Colorado River water and some surface well water. As river water elevations drop, users take less water according to drought rules. However, Yuma has priority 1 and 3 contracts that are not subject to the shortage rules.

In addition, Yuma has access to water supplies from other sources. For example, the jurisdictions for the city and the Yuma County Water Users Association overlap in certain areas. If development occurs in areas where jurisdictions overlap and farmland is converted to residential or developed, the city will pay the tax assessments and will get the water allocated to those parcels.

“We have enough water on hand to fulfill all of our water obligations and moving into the future,” McCall said.

The city’s current demand is around 23,000 acre-feet “so we can grow to double the size we are now, and that’s not including the return flow credits, and it’s considering the returned converted water in the irrigation district,” he noted. “So we can grow substantially larger.”

But as the city grows, expansion of the water treatment plants becomes necessary, specifically on the east side which is served by the Desert Dune Water Reclamation Facility, located at 3901 S. Avenue 6E.

To handle the increased load, Yuma is expanding the plant, doubling its capacity from 3.3 mgd to 6.6 mgd, with construction starting in the spring.

Desert Dunes was built in 2005. The city chose that site because it anticipated growth to happen in that area. “And sure enough, it has grown exponentially there in the last several years,” McCall said.

Although Yuma has a good water supply now doesn’t mean that this will always be the case. McCall noted that as the city moves into the future, water conservation will become more important for extending the life of the current water resources.

“Water security is going to be a problem for everybody in the West, west of the Rockies, the West Coast, any area that is arid, including Mexico,” McCall explained.

“But I’d like to point out that there is no shortage of water. What the shortage of water is, is cheap water, free water. The water that is in the river, that is allocated, there’s people in line,” he noted.

Water users will have to use alternative methods to treat the water that is available, such as desalination and reverse osmosis systems. These methods will make water drinkable, but they are more expensive.

“There is no shortage of water. The earth is made up of two-thirds of water. The water-hungry coastal communities, once it comes to a point that there’s enough demand, those facilities could put in RO systems and treat water for customers, which will be expensive,” McCall said.

“It’s going to be one of those paradigm shifts that we face in the West Coast, how much we’re willing to pay for water … It’s something that’s doable. It’s just what people are willing to accept,” he added.

The last episode of this Binational Trade Webinar Series is Wednesday with the presentation “An Infrastructure Overview and Opportunities for the Region” by urban economist Marco Martinez O’Daly. The webinar will be presented at 4 p.m. via Zoom. To sign up, go to https://tinyurl.com/4c459dhw.