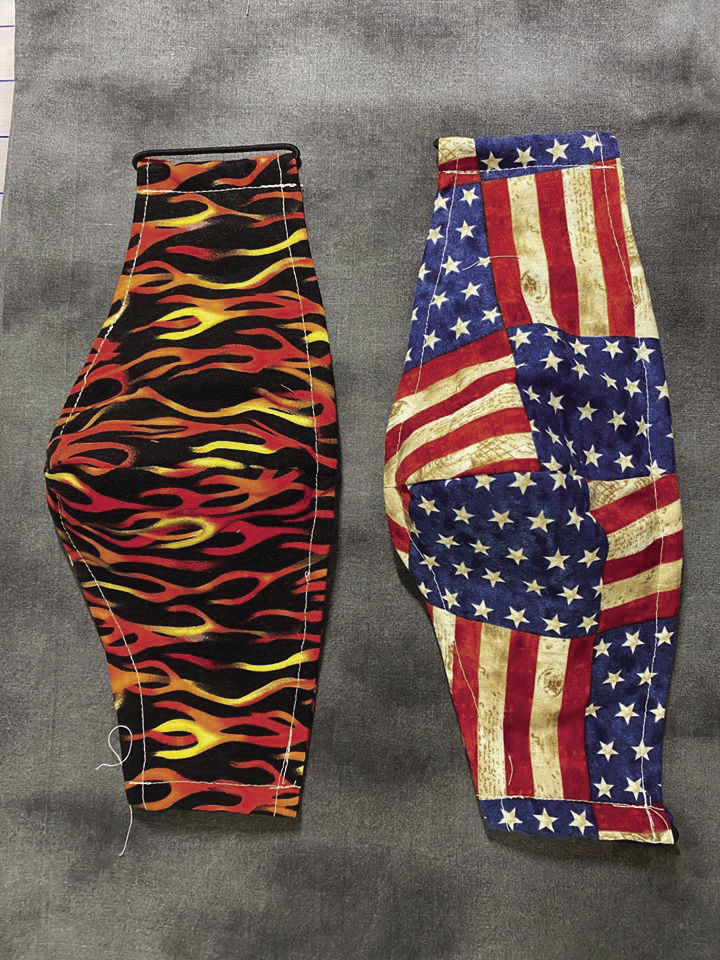 Two among the thousand or so masks hand-sewn and donated to local healthcare facilities by Yuma realtor Cheryl Bailey. 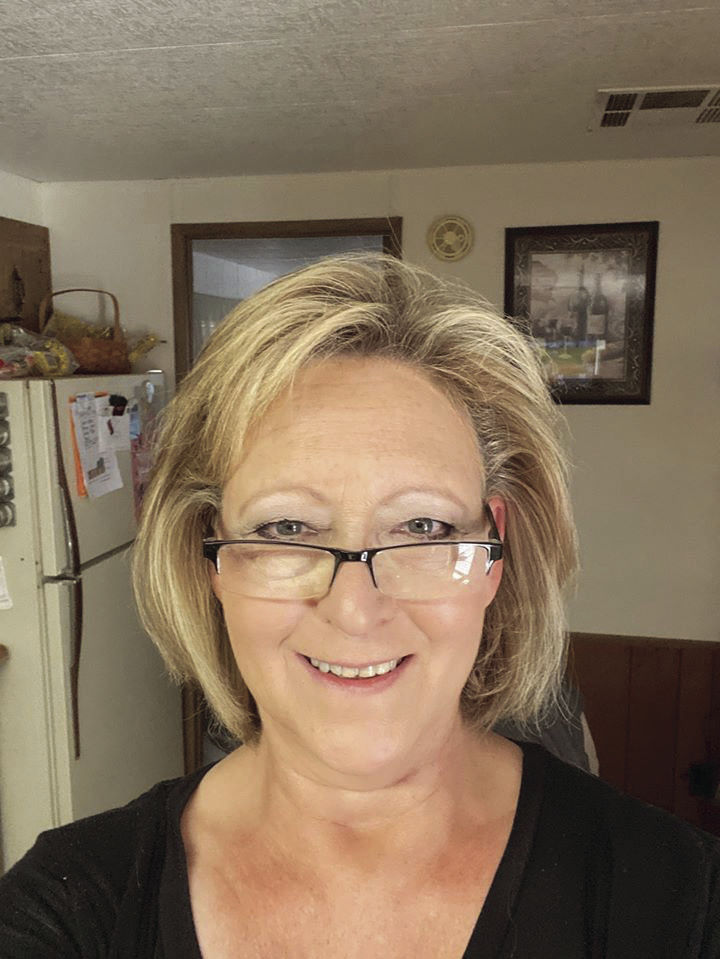 When she isn't selling real estate, Cheryl Bailey is using her crafting hobby to stitch hope and goodness into the Yuma community, one handmade face mask at a time.

Two among the thousand or so masks hand-sewn and donated to local healthcare facilities by Yuma realtor Cheryl Bailey.

When she isn't selling real estate, Cheryl Bailey is using her crafting hobby to stitch hope and goodness into the Yuma community, one handmade face mask at a time.

Editor’s note: This story is one in an ongoing series celebrating Yuma’s everyday heroes and their contribution to the community’s greater good. To submit a Hometown Hero, send in an email to news@yumasun.com.

While it’s only been a year since she started calling Yuma “home,” Realtor Cheryl Bailey has wasted no time in cultivating hope and positivity in her corner of the world.

As an avid crafter, the Nebraska native says she’s always sought ways to use her passions and skills to help the communities she’s part of. In her hometown, Bailey served on a hospital board of directors for about 15 years, developing an array of connections across the medical field. And that’s how it all got started.

In February, one of Bailey’s contacts at an Iowa nursing facility reached out with a need for handmade masks for her staff to wear over their N95 masks in order to make them “go farther.” After doing some research and developing a prototype based on her findings, Bailey got to work on her first set of masks.

“I posted (on Facebook) that they were going out and then it just kind of snowballed from there,” she said. “I had other friends in six or seven different states that I started mailing those out to. Then I thought, ‘I’m in Yuma, I need to help locally.’”

Despite suffering from rheumatoid arthritis in her right hand, Bailey has hand-sewn somewhere between 1,000 and 1,200 masks; and she’s still working. For her, she says, it’s a way to relieve stress that sometimes accompanies real estate and become more integrated into the community at the same time.

“There are very few Realtors that aren’t doing something else (on the side),” said Bailey. “And the vast majority of them are giving back and doing something to help their communities, whether it’s through United Way or their churches. They have a strong sense of community, because that’s what they’re doing and where they live. You’re going to have contacts, you’re going to sell them a house and maybe sell their house later at some point, your kids are going to school together, you’re going to church together — I think that part of it, just being very involved in the community, is the natural part of being a Realtor. They go hand-in-hand.”

Bailey’s hobby builds on a lifetime of sewing. While she says she’s not much of a quilter “yet,” she’s dabbled in plenty of other areas in the crafting world that meet immediate needs for others, like repurposing old wedding dresses into “angel dresses” for stillborn infants and crocheting hats for pediatric cancer patients.

“I think that we all need to be doing things like this, always, anyway,” Bailey said. “It just happened to be that this fell into place at the right time. Always looking to be involved in the community in some way and helping those a little less fortunate — those are things that, regardless if there’s a pandemic or anything else, I would be doing.”

She isn’t in it for personal gain, however; all she’s after is the heartwarming feeling that comes from knowing she’s made a positive and lasting impact where she has the power and resources to do so.

“I was not doing this even knowing that anybody would find out,” she said. “I have never asked or wanted notoriety for the things that I do. I do them just because they make me feel good and I think that I’m helping somebody.”

Bailey holds to the conviction that everyone should share this same attitude, letting that be their guide toward sowing (or sewing) seeds of good in the places they call “home.”

“There are so many other people doing this besides myself and it’s just awesome that so many people in the community stepped up in donating time and materials,” Bailey said. “We all need to make our corner of the world a little bit better if we’re going to be living in it. If you live and work in a community and you take from that community for your own good, you should be putting back into that community anyway.”