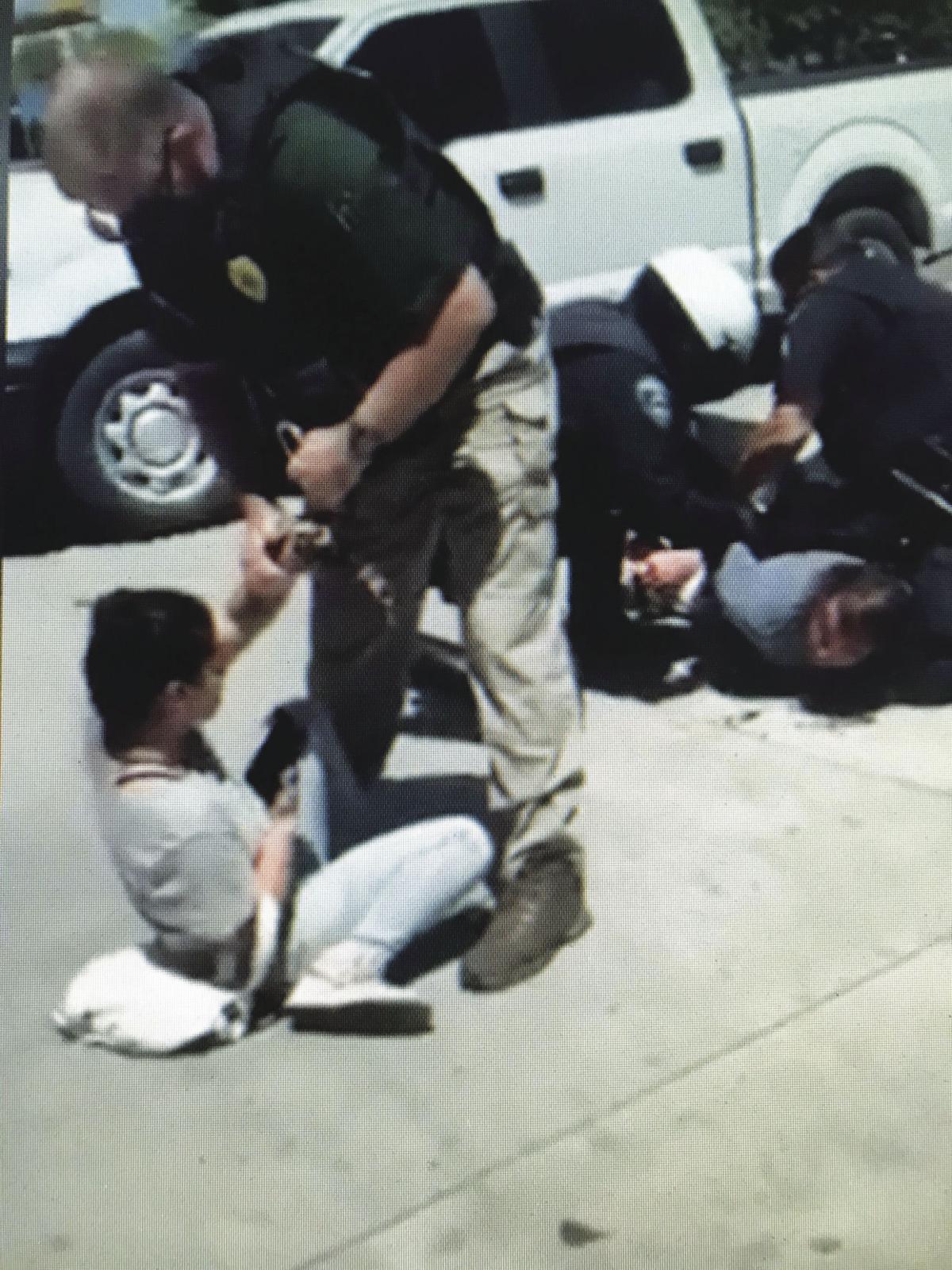 Frank Robert Montoya Jr.  and Victoria Alexis Parra-Carranza are seen being placed under arrest Wednesday in this screenshot taken from a video posted on the Yuma Eyewitness News Facebook page. 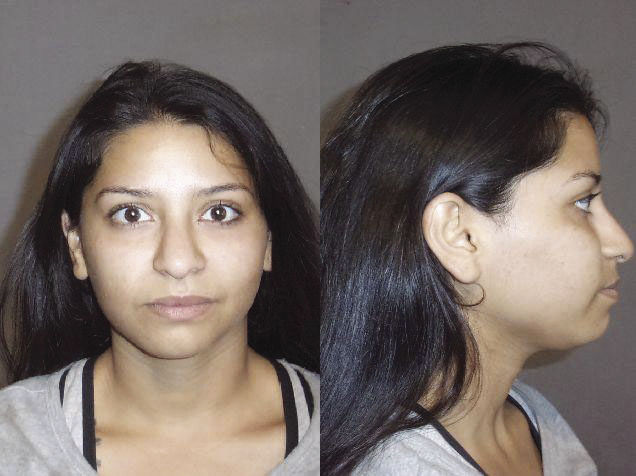 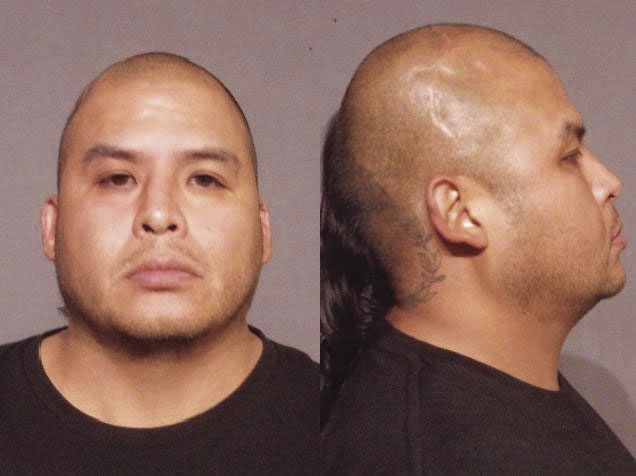 Yuma police arrested a 38-year-old man and a 23-year-old woman Wednesday morning who allegedly intentionally coughed on Walmart employees who would not let him inside the store after they refused to wear facemasks.

Sgt. Lori Franklin said the incident happened at approximately 10:51 a.m. at the Walmart store located at the intersection of Avenue B and 24th Street, with officers responding to a report of disorderly conduct.

“It was reported that a male and a female were refusing to wear masks in the store and coughing on employees,” Franklin said. “Walmart wanted them trespassed from the business.”

Franklin said the incident started when the couple, identified as Frank Robert Montoya Jr. and Victoria Alexis Parra-Carranza, became irate when they were asked to leave the premises by store employees after they refused to put on a facemask.

Upon arrival, an officer attempted to speak with Montoya and Parra-Carranza in order to give them an official trespass notice, but they refused to comply and attempted to leave.

While attempting to detain Montoya, Franklin said he became confrontational and began arguing with the officer before trying to flee the area on foot.

“When Montoya was apprehended, he fought with officers,” Franklin said.

While officers were placing Montoya under arrest, Parra-Carranza came up to the scene, which was still in the Walmart parking lot, and was trying to interfere with them, Franklin said.

She too then allegedly began fighting with officers and was taken into custody.

Montoya and Parra-Carranza were both booked into the Yuma County Adult Detention Facility under multiple felony and misdemeanor charges.

According to jail records, Montoya is being held on two counts of aggravated assault on an officer and one count of resisting arrest, all of which are felonies.

He is also being held on misdemeanor charges of disorderly conduct and criminal trespass.

Parra-Carranza is being held on felony charges of aggravated assault on an officer, resisting arrest and hindering prosecution.

Her misdemeanor charges are also disorderly conduct and criminal trespass.