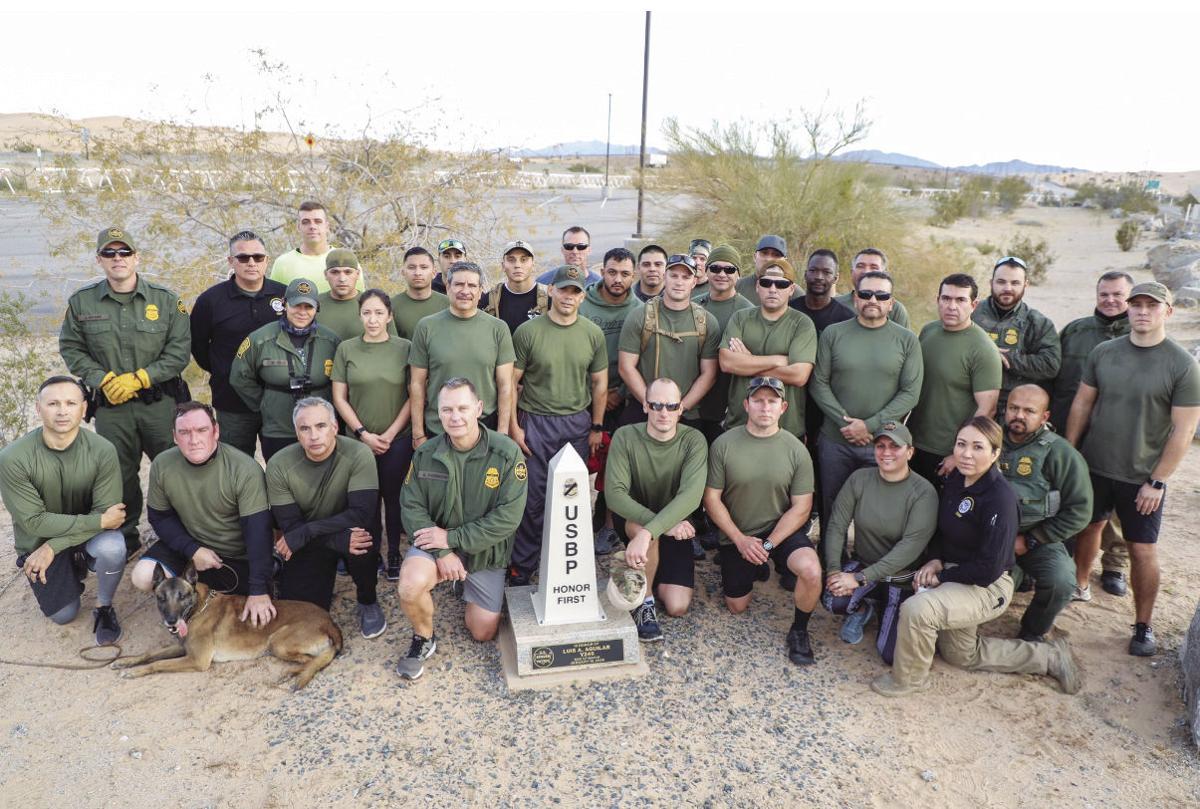 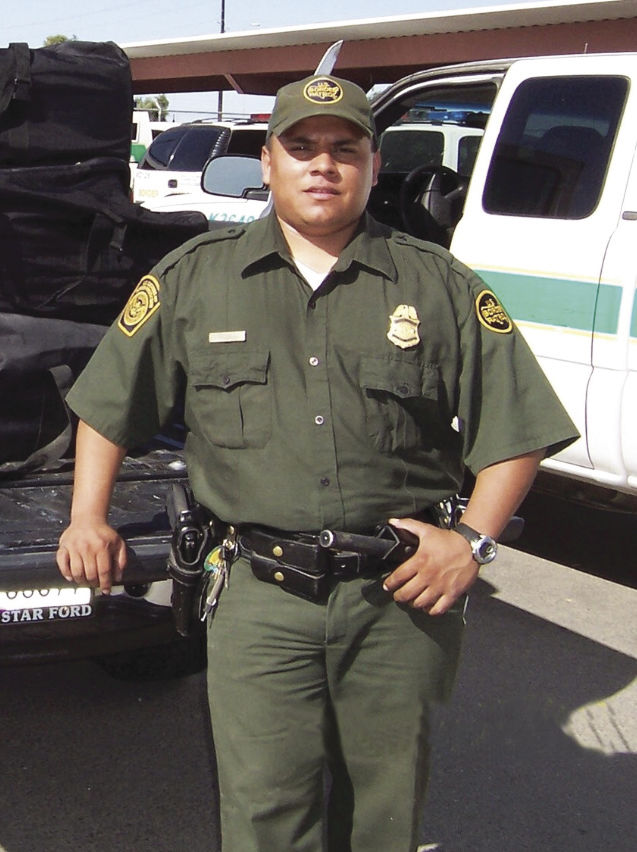 Agent Luis Aguilar died 12 years ago on January 19 while trying to lay down spikes to stop a drug smuggler driving away from Border Patrol.

Agent Luis Aguilar died 12 years ago on January 19 while trying to lay down spikes to stop a drug smuggler driving away from Border Patrol.

On Friday, 30 Border Patrol agents and one of their dogs ran over three miles through the Imperial Sand Dunes to honor agent Luis Aguilar, who died 12 years ago on Jan. 19 while trying to stop a drug smuggling attempt.

“We did it to honor the sacrifice he made 12 years ago,” said Agent Jose Garibay, who participated in the run for the first time this year. “He’s something of a patron saint for Border Patrol working out there in the Dunes.”

Aguilar died while trying to use road spikes to slow down a vehicle driving away from Border Patrol agents. The vehicle tried to avoid the spike strip by swerving around it and in doing so, hit Aguilar head on at a high speed. He died on the scene despite attempts to rescue him.

“It’s a stark reminder of the dangers of the job,” Garibay said. “As are all in-the-line-of-duty deaths.”

Aguilar served on Border Patrol for six years and left behind a wife, two children, parents and brothers and sisters.

The agents started at 7 a.m. on Border Road next to the border wall at the Imperial Sand Dunes and ran through the Dunes to his monument, which was built at the spot where he died.

Garibay said that the run will continue to take place around the date of Aguilar’s death every year. Garibay also said he plans to continue taking part in it to honor Aguilar and other fallen agents.