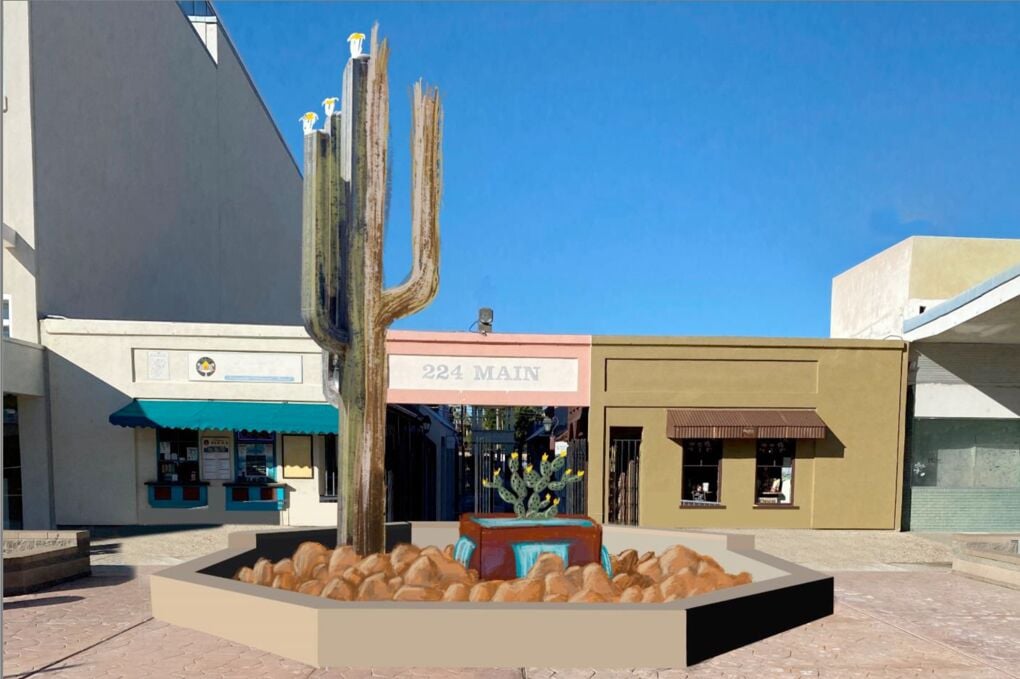 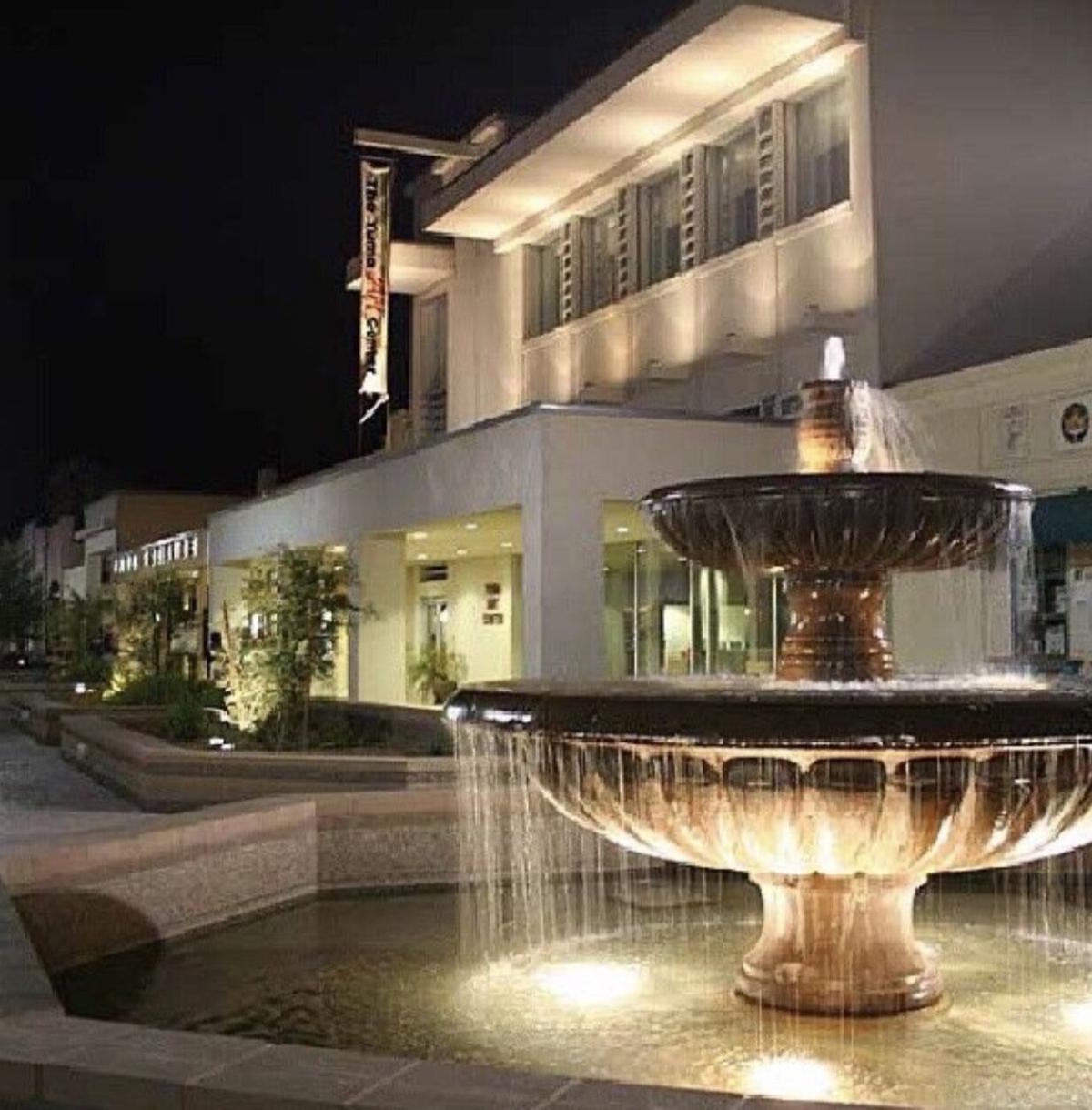 For many years, the original water fountain at 224 S. Main St. served as a meeting place landmark and where people took selfies. 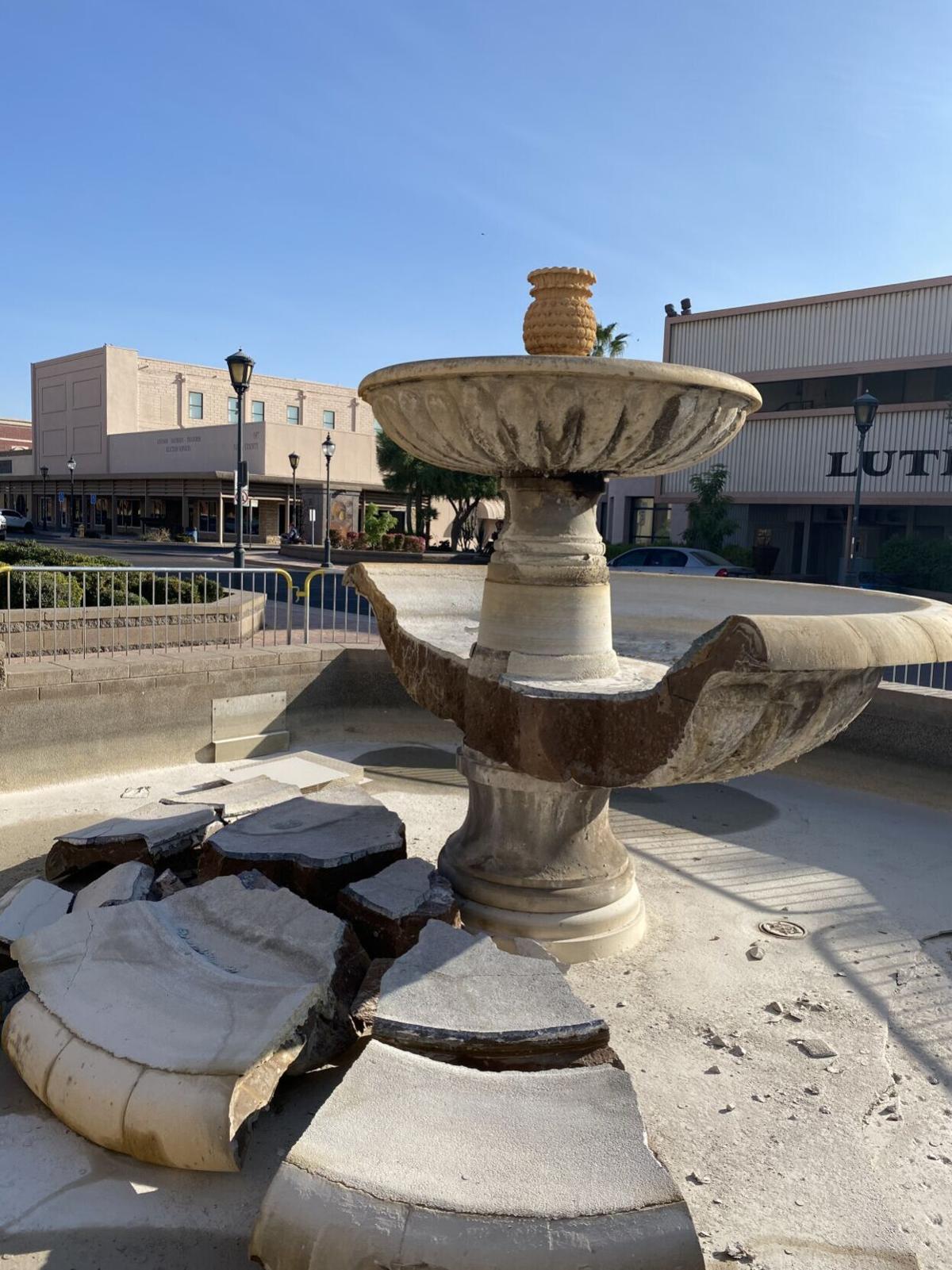 The iconic water fountain at 224 S. Main St. broke last fall and was eventually taken down.

For many years, the original water fountain at 224 S. Main St. served as a meeting place landmark and where people took selfies.

The iconic water fountain at 224 S. Main St. broke last fall and was eventually taken down.

For longtime Yumans, the water fountain located at 224 S. Main St. was a well-known landmark.

“(It) used to be a beautiful fountain where people would take selfies, and it was iconic, and people used to say, ‘Meet at the fountain,’” said Jason Nau, the city’s director of parks and recreation.

Unfortunately, “over the course of time, it became dilapidated and unsafe,” Nau noted during a May 5 presentation to the Yuma City Council.

In September, the fountain cracked and broke into pieces. The city fenced it off and then removed it late last year.

Officials started to explore replacement options. In November, the city’s Arts and Culture Division developed a plan to commission the design and installation of a large sculpture. They budgeted $10,000 for the project.

In December, the city notified the public of the project and commission opportunity. The following month, the city received nine submissions, four of which met the submission requirements and qualifications.

In March, staff took the submissions to the Downtown Merchants Association for review, which was then followed by reviews by the Parks, Arts and Recreation Commission and the Historic, Design and Review Commission.

The commission members selected artist Corey Cowan with Degree Mechanical of Yuma as the finalist. He proposed a fountain that reflects Yuma’s desert surroundings.

Cowan agreed to do the project for free on one condition: “Mr. Cowan is doing this as a donation to the city, with the goal that the $10,000 budgeted money for this goes to another art project within the city,” Nau explained. “So he’s doing this on his own time and dime, which we’re really appreciative of.”

The new fountain will feature an 18- to 20-foot metal saguaro cactus on one side. In the center of the fountain, roughly 36 inches above fountain walls for visibility, will be a prickly pear cactus.

The water reservoir will be filled with rocks “to ensure safety, prevent tripping or falling in or causing any longtime hazard for the city,” Nau said.

Decorative lighting will “ensure it’s iconic even when the sun goes down,” he added.

Mayor Doug Nicholls thanked Cowan for his “commitment to the city of Yuma, doing that for free, and your support of the arts, to make sure that directed funding actually gets to additional art in our community is a great thing.

Cowan received a round of applause at the end of the presentation.