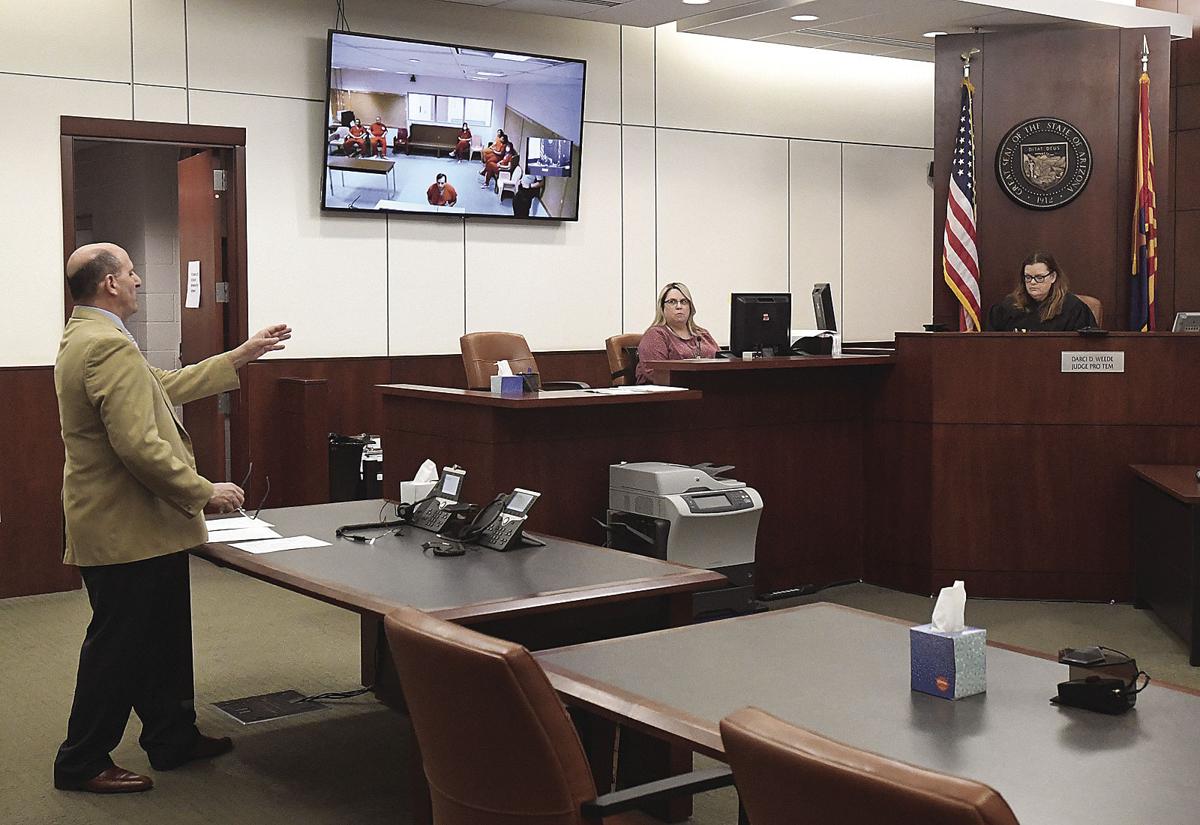 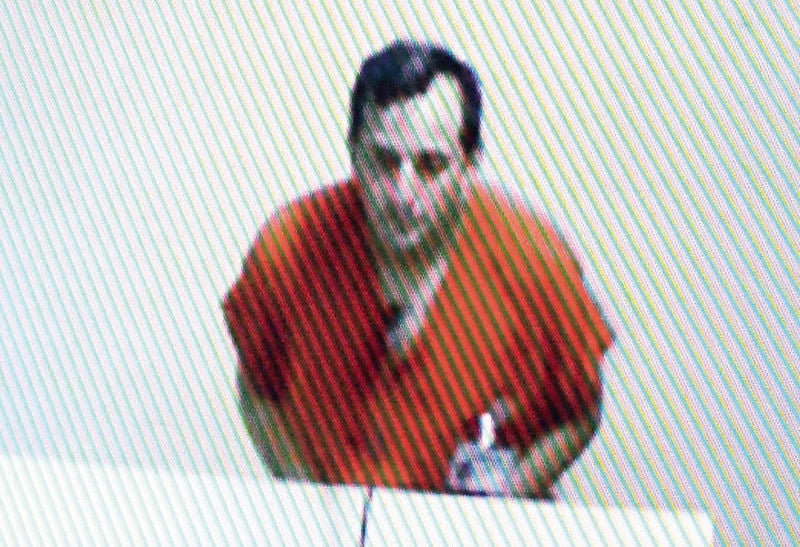 The man arrested in connection to a string of recent business burglaries in the Foothills area was arraigned in Yuma Justice Court Tuesday afternoon.

At the hearing, Justice of the Peace pro tem Darci Weede informed Isaid A. Lizarraga that the county attorney’s office had filed a criminal complaint against him, charging him with 15 felony offenses.

All of the charges, she continued, were for burglary, with the most recent happening at the Happy Trails Daycare.

In addition to ordering his bond remain at the $100,000 it had been set at during a previous hearing, Judge Weede also appointed the Yuma County Public Defenders Office to represent him.

His next court appearance in the matter was scheduled for 4 p.m. on April 1, for a preliminary hearing. The case will likely, however, go before the grand jury.

Lizarraga, who appeared via-video feed from jail, was then advised that he also had three other cases, which are being brought against him by the Yuma Police Department, and he made his initial appearances in each.

Necessary court hearings for people who get arrested are now being conducted in Yuma Justice Court remotely through video due to the coronavirus outbreak.

In the first case, Lizarraga is alleged to have committed the offenses of burglary and criminal damage in a break-in at the Castle Dome Seed Company, 4796 30th Place.

He is also facing charges of burglary, criminal trespass and criminal damage, that stem from a burglary March 17 at the Adult Literacy Plus of Southwest Arizona, at 825 S. Orange Ave.

In the third case, Lizarraga could potentially be charged with burglary and criminal damage for allegedly breaking into the Yuma Territorial Prison on March 17.

Weede explained that prosecutors, by law, have two days to determine whether to file a criminal complaint against him,and that he is scheduled to return to court on Thursday afternoon, at which time he will be informed as to what, if any, offenses he is being charged with.

She also set a bond of $10,000 on each of the new cases. Lizarraga was represented by attorney Theodore Abrams in all four matters.

According to the Yuma County Sheriff’s Office, on Saturday at approximately 9:55 a.m. deputies and investigators identified and arrested Lizarraga on multiple felony charges.

The charges against Lizarraga stemmed from four burglaries, but deputies suspect he has committed in excess of 10 in the county, and possibly several others within the city.

The most recent of the burglaries happened at approximately 4:55 a.m. on Friday, March 6, in which deputies were able to acquire surveillance footage of a suspect breaking into the Happy Trails Daycare located at 11607 S. Fortuna Road.

All of the burglaries were similar in that the suspect made entry by breaking the glass of large windows or in front doors.

Cloudy skies with a few showers this afternoon. Thunder possible. High around 65F. Winds WNW at 10 to 15 mph. Chance of rain 40%.

Partly cloudy skies. A stray shower or thunderstorm is possible. Low around 50F. Winds NW at 5 to 10 mph.

Sorry, there are no recent results for popular images.