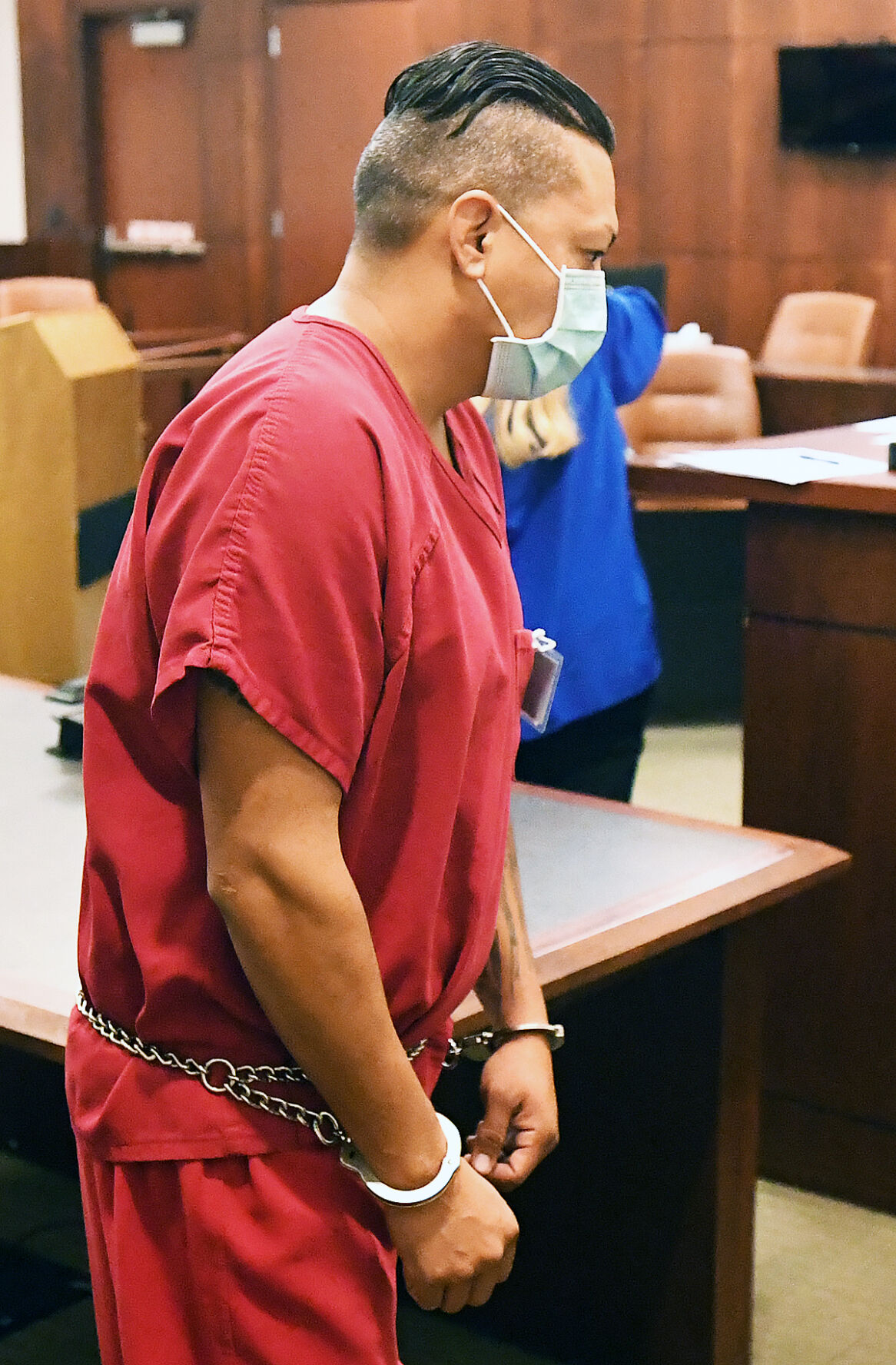 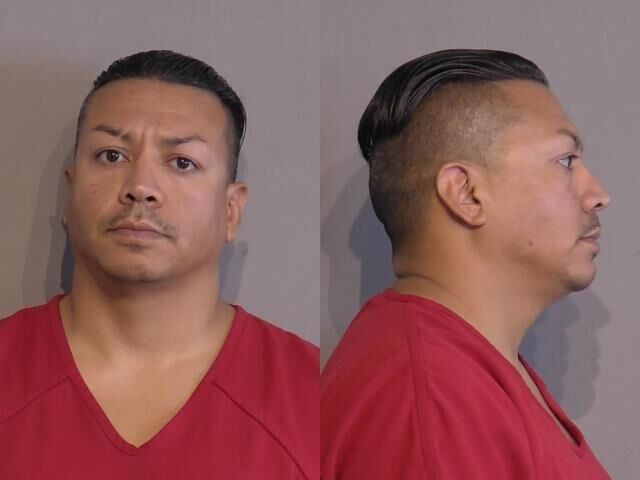 A civilian employee who had worked as a front gate guard at Yuma Proving Ground has been arrested and accused of sexually abusing two juveniles.

Appearing before Justice of the Peace pro tem Darci Weede in Yuma Justice Court on Wednesday, 38-year-old Roberto Garcia was informed of the charges against him.

Those charges, Weede continued, were aggravated assault/ adult on a minor, molestation of a child and sexual abuse, all of which are felonies.

She also told Garcia that she found there was enough probable cause to hold him on those charges.

When the matter of Garcia’s bail was addressed, prosecutor Megan Gallagher of the Yuma County Attorney’s Office requested that he be held on a $200,000 cash-only bond.

She explained to the court that there are at least three victims, all of whom are under the age of 12, and that there could be more.

She then added that Garcia should be considered a flight risk because he has ties to the state of Oklahoma and the city of Phoenix.

However, attorney Robert Treblicock of the Yuma County Public Defender’s Office argued that Garcia should be released to pretrial services, saying he is presumed to be innocent, holds a security clearance from YPG, and has no prior felony convictions.

Treblocock added that the bond amount the prosecution was requesting was excessive and far beyond what Garcia would be able to pay.

Ultimately, Weede set Garcia’s bail in the amount of a $100,000 cash-only bond. She also granted Gallagher’s request that if released, he be placed under pretrial supervision and that he wear a GPS device.

Afterward, Weede told Garcia that the Yuma County Attorney’s Office had two days to determine whether to file a complaint against him, charging him with any of the offenses.

According to Tania Pavlak of the Yuma County Sheriff’s Office, at approximately 10:16 a.m. on Tuesday, investigators responded to Amberly’s Place in reference to a possible sexual abuse case.

While there they interviewed two juvenile victims who disclosed that they had been molested and assaulted on separate occasions.

From there, investigators went to YPG where they spoke to, and later arrested Garcia.

Garcia, who in addition to working on base also resided there, was booked into the Yuma County jail on the three charges.

YPG spokesperson Mark Schauer said Garcia’s duties pertained only to securing the perimeter of the installation.

“YPG leadership is aware of the serious nature of the charges against this individual and is deeply concerned,” Schauer said. “The safety of the YPG community is their top priority.”

This case remains under investigation at this time.

Anyone with information regarding this case, please contact the Yuma County Sheriff’s Office at 928-783-4427 or 78-CRIME to remain anonymous. You can also visit the YCSO website at www.yumacountysheriff.org to submit an anonymous tip.

Sunshine along with some cloudy intervals. High 111F. Winds S at 5 to 10 mph.