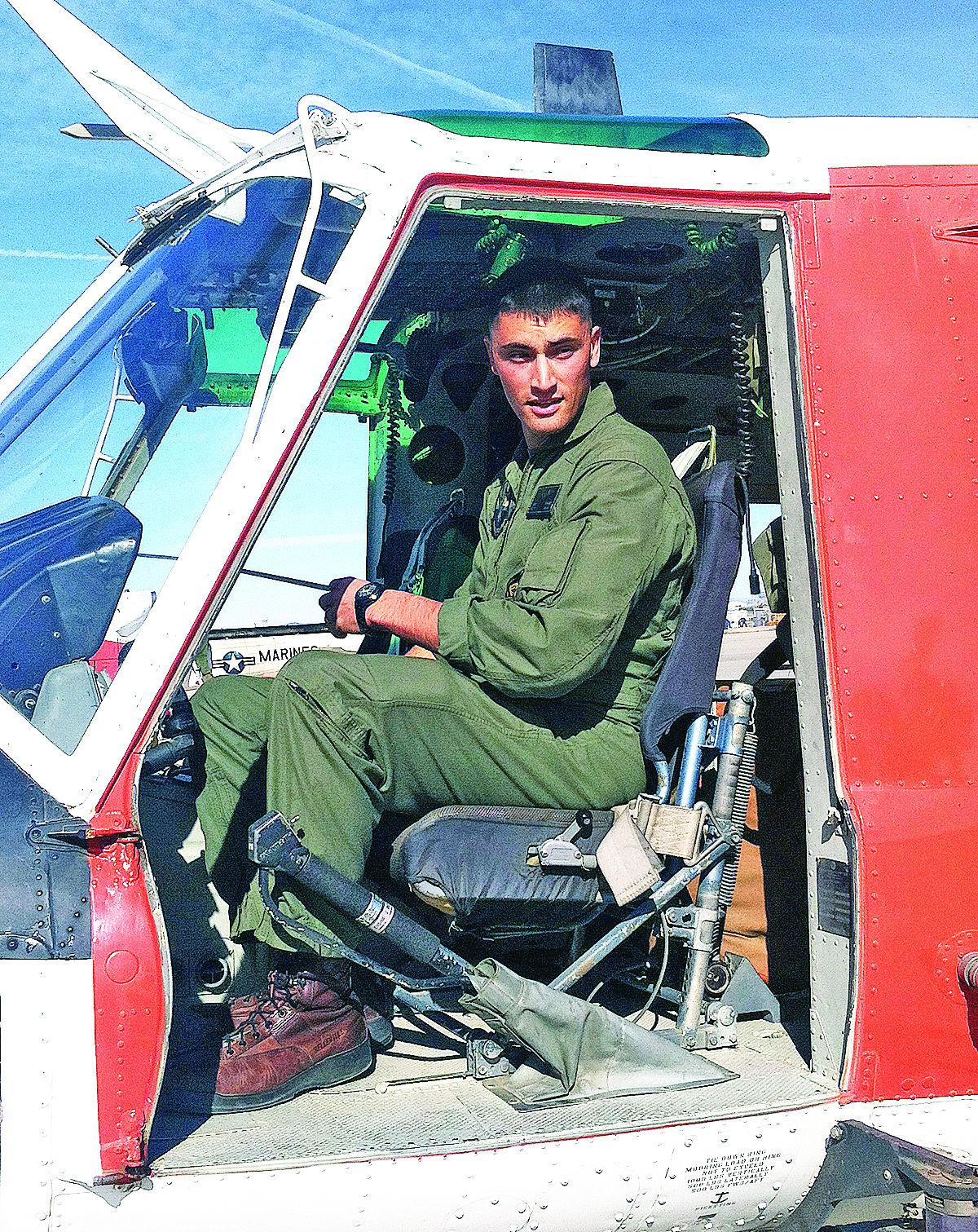 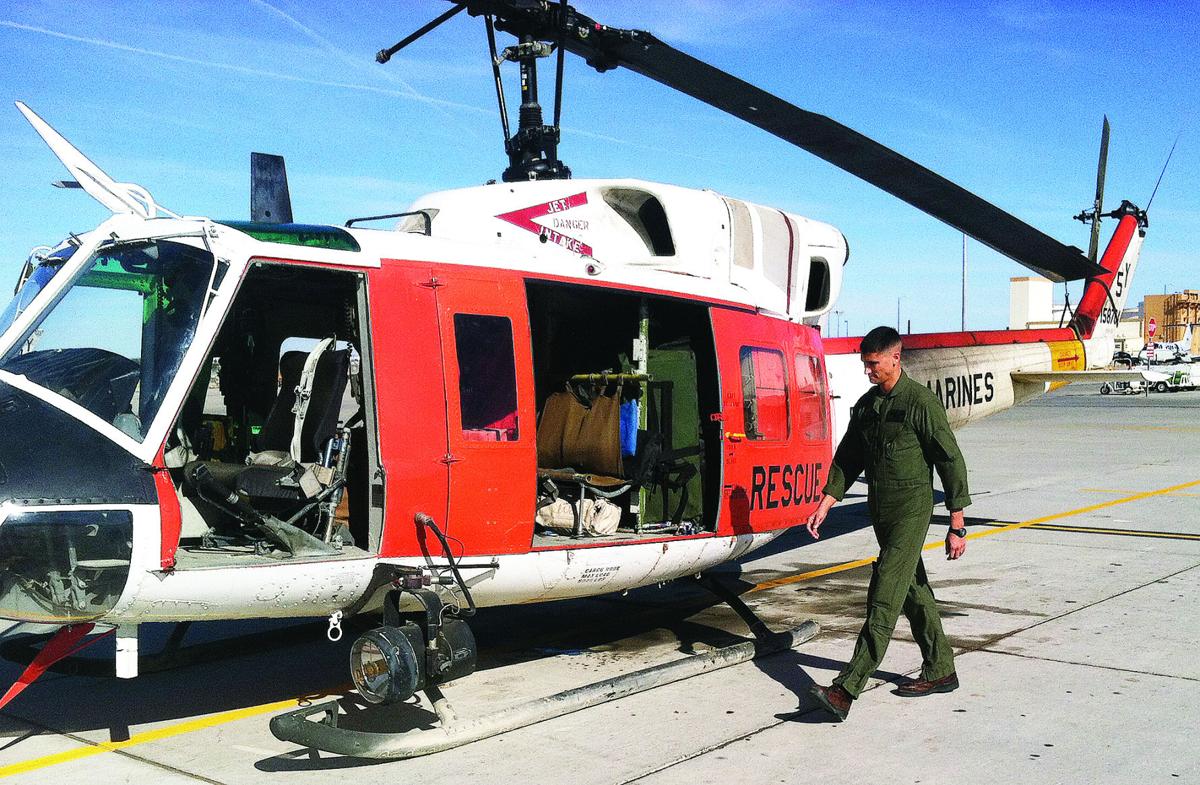 The Yuma County Sheriff's Office, with the assistance of a search and rescue helicopter aircrew from Marine Corps Air Station Yuma, rescued two men early Sunday morning who had been reported missing in the Mittry Lake area over the weekend.

According to spokesman Alfonzo Zavala, at about 11 p.m. on Saturday, YCSO received a report of two men who had become lost and needed assistance. He explained that when deputies spoke to the reporting party, he stated that he had received a phone call at about 4:30 p.m. from the girlfriend of one of the missing men, asking for his help to find them.

The man advised deputies that the woman also told him that she had received a call from her boyfriend, who has now been identified as 53-year-old Mike Stanz of Yuma, and that they had searched for the two missing men together, but were unable to locate them. At that point, he called YCSO. He reported that the missing men were without food or water and were not properly clothed for the cold weather conditions.

Zavala said deputies conducted an extensive search of the area for the two men, including attempting to track them by using the GPS on Stanz's cell phone, but were unsuccessful. Finally about about 2:30 a.m. on Sunday deputies contacted MCAS Yuma for assistance.

Capt. Chris Fouts, the assistant operation officer for Headquarters and Headquarters Squadron and Search and Rescue pilot, said he and his crew received a call from the air station's emergency dispatch on base informing them there was a rescue for at least one individual.

"(YCSO) doesn't have any air assets of their own. We are here, always on standby and ready to go out," Fouts said. "They lean on us a lot to help them out when they need assistance."

Fouts said he and his crew were in the air within the hour and on their way to the Mittry Lake area, which took about 10 minutes. Once on scene the helicopter crew was able to locate the sheriff vehicles, at which time he said they performed a low hover to let the crewman out so he could speak with deputies and get any updates they may have had.

It wasn't long after they began their search, at about 4:25 a.m., that Fouts said they located Stanz, who had used a flashlight to signal the helicopter.

"He was in a wash sitting up on a hillside. He had a flashlight, so it made it real easy for us to find him, especially with night vision goggles. He stood out real well for us," Fouts said. "We got in there, picked him up, and took him back to the sheriff vehicles."

The other man, identified as 51-year-old Stephen Lantz, was found shortly after, at approximately 5 a.m., sitting near a campfire. The MCAS crew lowered a corpsman to his position. Fouts said due to the circumstances, they ultimately had to conduct a technical rescue and hoist Lantz from the area.

"Because of the terrain, the knee injury he had, and his inability to walk out, we had to hoist him out," Fouts said.

Zavala explained that Lantz had been out prospecting when his vehicle broke down, so he called Stanz for help. Stanz was able to pick up Lantz and the two men returned to town to get tools needed to repair the disabled vehicle.

The two men returned to the Mittry Lake area at about 2:30 p.m. on Saturday and, after parking Stanz's vehicle, got lost while walking to try and find Lantz's disabled vehicle.