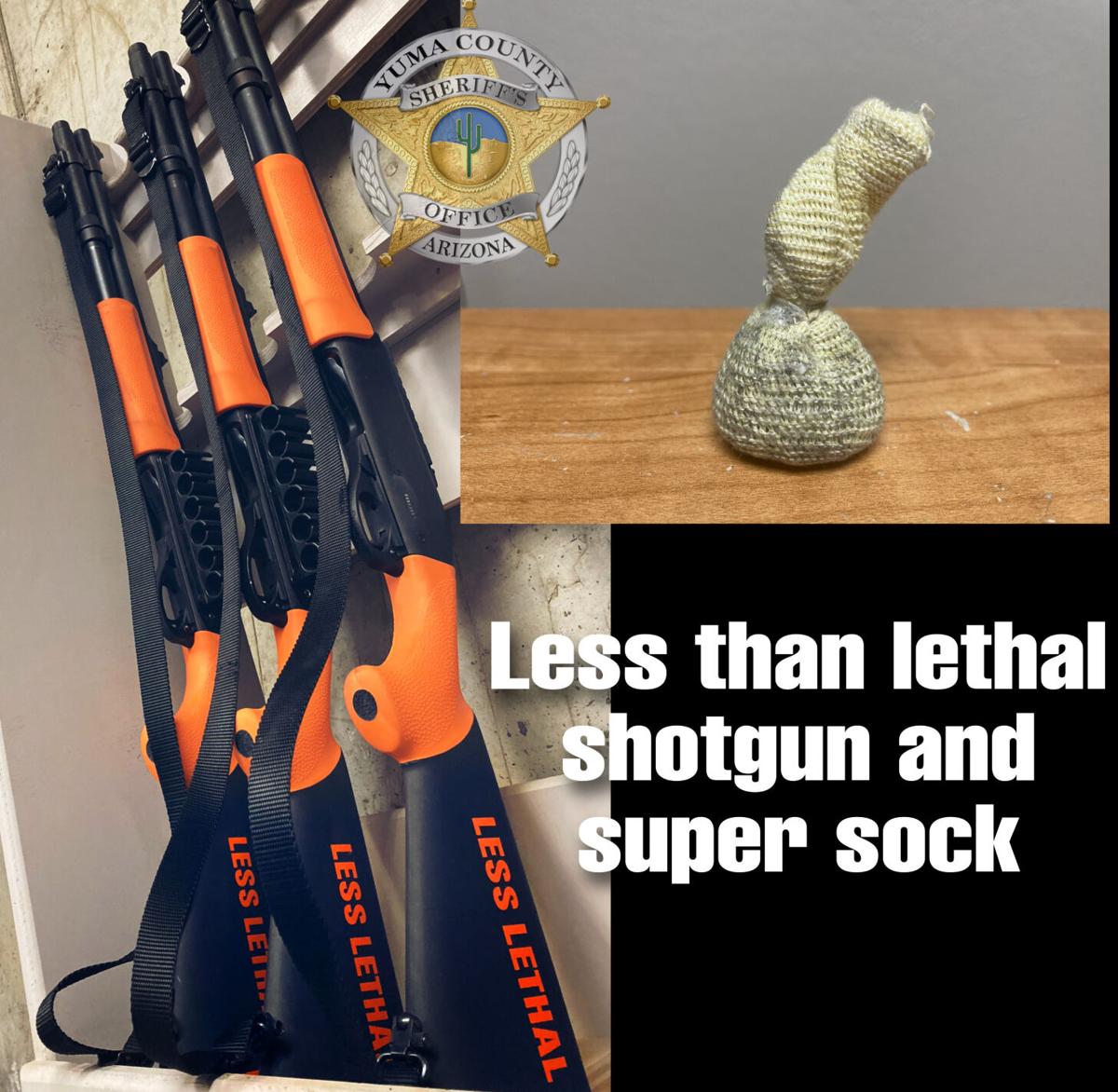 The Yuma County Sheriff’s Office recently converted all of its shotguns to less than lethal weapon systems. Tuesday’s nearly two-hour stand was the first time they were used to subdue a suspect. 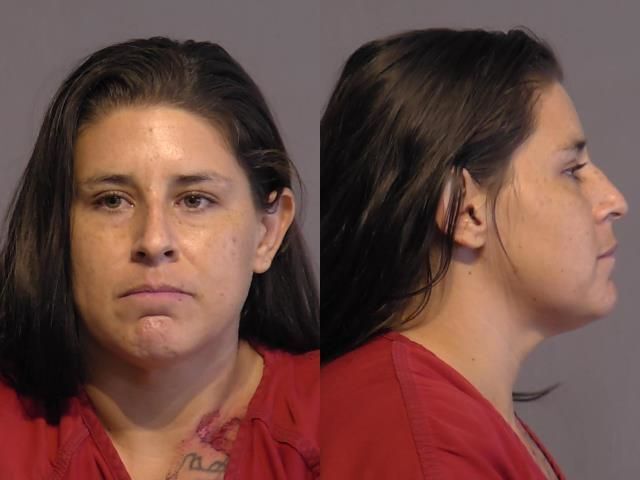 A nearly two-hour standoff that began Tuesday morning with deputies from the Yuma County Sheriff’s Office responding to a domestic disturbance call ended when a female suspect was taken into custody after being shot with a non-lethal weapon.

According to YCSO spokesperson Tania Pavlak, the incident happened at approximately 7:04 a.m. with deputies responding to 2600 block of South 19th Avenue in reference to a report of shots fired.

While en route, deputies learned the suspect had fired a gun during a domestic dispute.

When deputies arrived on scene, the suspect barricaded herself inside the residence and refused to comply with orders from deputies.

Due to the immediate threat, surrounding residents were evacuated from the area. As a precautionary measure Yuma Catholic High School was also alerted.

The YCSO Special Response Team and Crisis Management Unit were dispatched to the scene as well.

The suspect, 31-year-old Ashley Haven, eventually came out of the home and surrendered after being shot twice by deputies with a non-lethal weapon.

“She was not complying with commands from deputies and shot once in the buttocks,” Pavlak said. “She was shot a second time in the clavicle when she continued to refuse to follow commands.”

Haven has been booked into the Yuma County jail on charges of disorderly conduct with a weapon and endangerment.

Pavlak explained that YCSO recently converted all of its shotguns to less than lethal weapon systems.

The shotguns now fire ‘Super Sock’ bean bag-type rounds, which allows deputies to resolve situations without having to resort to using deadly force.

“Today’s incident was the first use of the less than lethal shotgun and super sock rounds, resulting in effectively subduing the suspect,” Pavlak said.

Haven received minor injuries from the impact of the bean bag rounds, but no other injuries were reported.

This case remains under investigation at this time.

Anyone with information regarding this case is asked to contact YCSO at 928-783-4427 or 78-CRIME to remain anonymous.