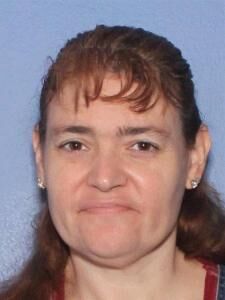 The Yuma Police Department is notifying the public that two convicted sex offenders are now living at new addresses within the city limits.

On March 12, 2014, Lloyd pleaded guilty to one count of sexual conduct with a minor.

She is a Level 2 sex offender with a medium risk to re-offend.

Hill is a Level 3 sex offender with a high risk to re-offend.

The YPD is releasing this information pursuant to the Community Notification on Sex Offenders Law. It is the responsibility of the law enforcement agency having jurisdiction where the offender resides to make notification to the community.