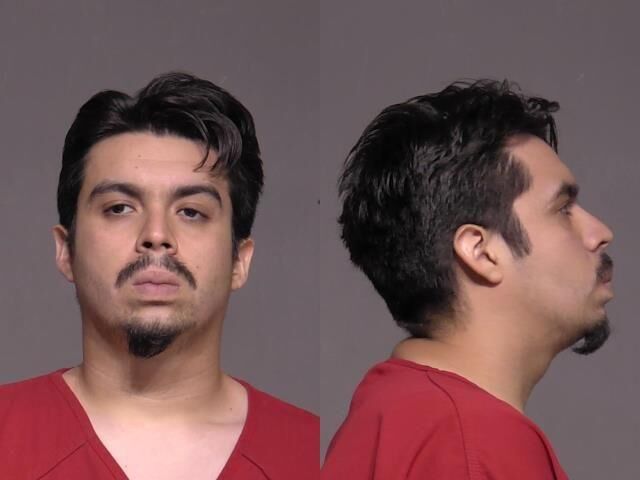 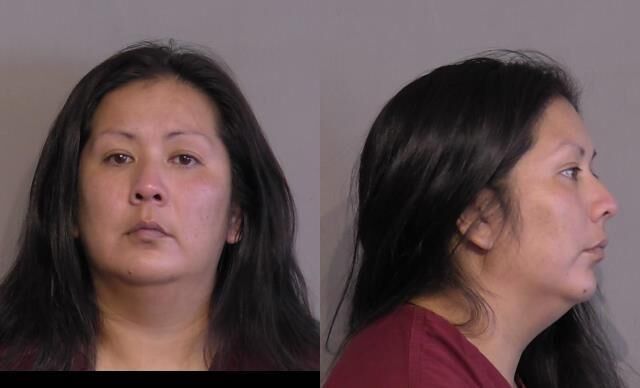 Yuma police arrested a father and his girlfriend for allegedly burning a 5-year-old boy with a blow torch.

According to Public Affairs Officer Ashley McCleney, at approximately 9:41 p.m. on May 29, Yuma police received a call regarding child abuse in the area of the 900 block of South 9th Avenue.

Upon further investigation into the incident, officers found a 5-year-old boy suffering from severe injuries.

The boy was transported to Yuma Regional Medical Center and later flown to a Phoenix-area hospital, where he is currently in serious but stable condition.

The Yuma Police Department is not releasing any further details about the case at this time.

Both Miller and Acosta were arraigned in Yuma Justice Court earlier this week and remain in custody at the Yuma County jail on $500,000 cash-only bonds.

The case remains under investigation.

Intervals of clouds and sunshine. Near record high temperatures. High 112F. Winds S at 10 to 15 mph.