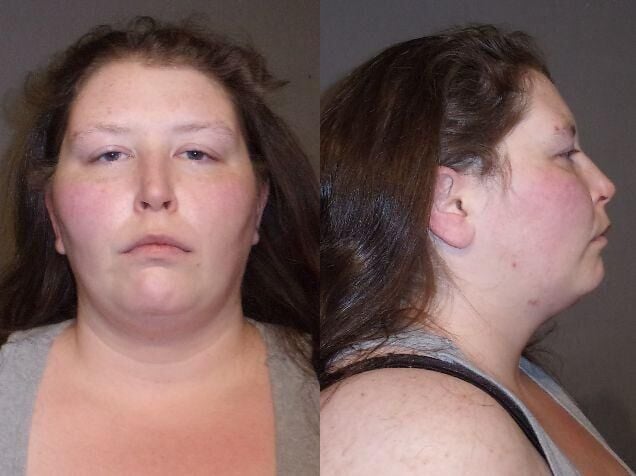 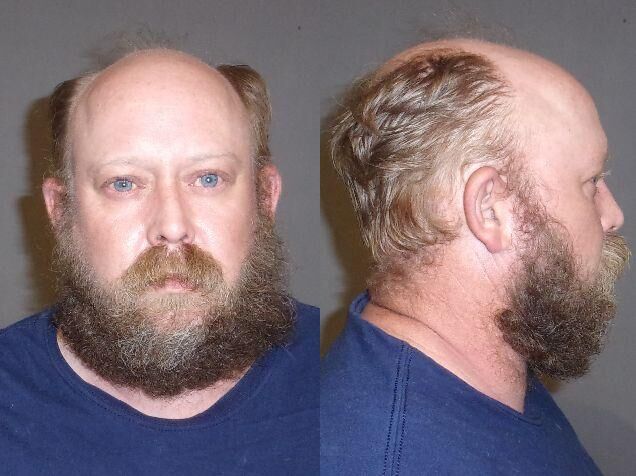 The parents of a nearly 2-year-old child have been arrested in connection to the toddler’s death, according to the Yuma Police Department.

Officer Janet Sanchez said that at approximately 4:44 p.m. on Sunday, officers responded to a home in the 2900 block of West 22nd Street to assist the Yuma Fire Department for a report of a child having difficulty breathing.

The child, aged one year and ten months old, was transported to Yuma Regional Medical Center, where she was pronounced deceased.

An investigation into the incident, Sanchez said, led to the arrest of both parents, who have been identified as 39-year-old James Givens and 28-year-old Jamie McBride.

Both Givens and McBride made their initial appearances in separate hearings in Yuma Justice Court on Monday afternoon before Justice of the Peace Greg Stewart.

Stewart informed both Givens and McBride, who appeared via video feed from the courtroom inside the Yuma County jail, that they were each being held on one count of premeditated first-degree murder.

When bond was addressed, prosecutor Karolyn Kaczorowski of the Yuma County Attorney’s Office asked that they each be held on a $1 million cash-only bond.

Kaczorowski informed the court that the child weighed just over 10 pounds at the time of death and both Givens and McBride are facing the possibility of life in prison.

She added that the county attorney’s office will be filing additional charges in relation to the couple’s other children, who are 5, 7, and 9, and a felony murder charge.

“The fact is they starved this child for days, weeks and months,” Kaczorowski said. “The other children were disgustingly filthy, their hair had not been combed and when asked, they could not remember when they had their last meal.”

Attorney Richard Parks of the Yuma County Public Defender’s Office angrily objected to Kaczorowski’s remarks, saying there was no evidence of premeditation and she had not provided the court with any foundation for the information, but was overruled.

During McBride’s hearing, her attorney, Teri Capozzi, who is the head of the Yuma County Legal Defender’s office, also waived the formal reading of the allegations and formal advisement of rights, and entered a not guilty plea on behalf of her client.

She also stated that her client would likely not be able to post bail no matter what amount it would be set at, but asked it be a secured bond for less than $100,000.

During each of their hearings, Stewart explained that the Yuma County Attorney’s Office had two days to determine whether to file a criminal complaint against them, charging them with any of the offenses.