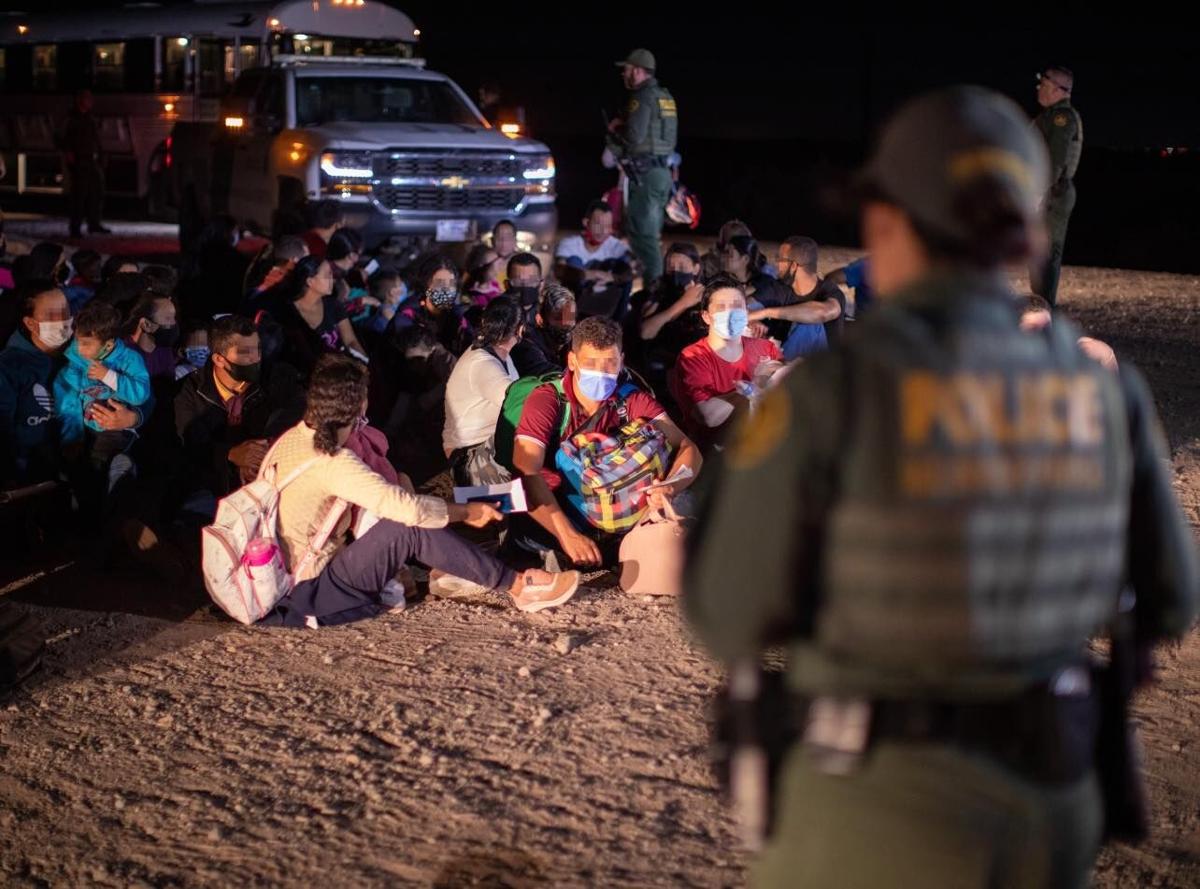 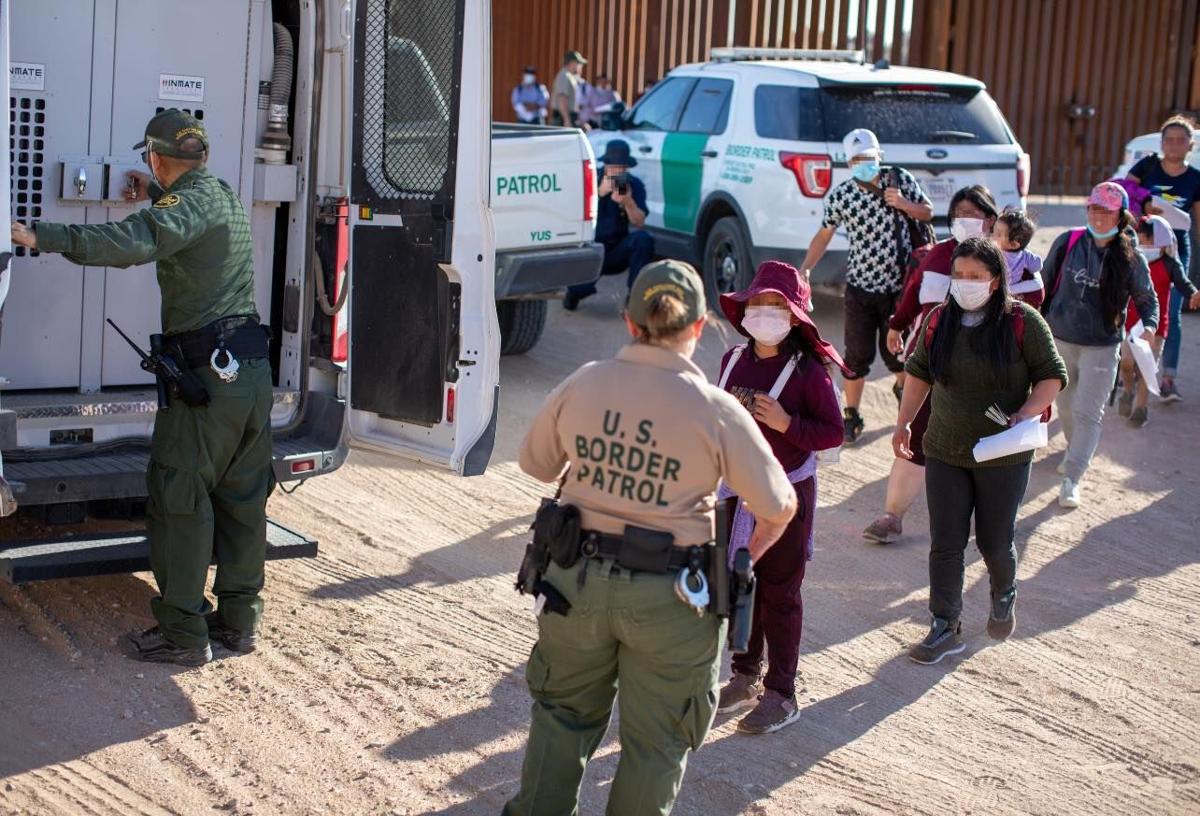 Since Oct. 1, 2020, the start of the fiscal year, a total of 68,008 migrants have been apprehended in the Yuma Sector, which is an 854% increase from the 7,129 migrants who were apprehended during the same time period.

Special Operations Supervisor Vincent Dulesky said agents apprehended a total of 1,800 migrants, with a majority happening in an area known as the “River Corridor,” which is roughly south of Avenue 17-7/8.

On Friday agents apprehended more than 500 migrants, over 450 on Saturday and 530 on Sunday. More than 360 were also apprehended on Monday.

“What we typically see during the summer months is the apprehension number go down,” Dulesky said. “That is not happening this year. the numbers are actually going up.”

A majority of the migrants apprehended over the weekend were family units, with most being from the countries of Nicaragua, Cuba, Ecuador and Brazil.

All were found to be in good health and had been dropped off in the area by buses in Mexico.

Dulesky said migrants crossing are occurring in the “River Corridor” because the only infrastructure in the area are vehicle barriers, adding that it was not designed to keep out pedestrians.

He said the Yuma Sector has been experiencing an increase in the number of apprehensions every month since January, and are now apprehending between 8,000 to 10,000 migrants every month.

“We are on pace to apprehend more than 100,000 migrants this year, compared to the approximately 7,500 apprehend all of last fiscal year,” Dulesky said.

Sunshine along with some cloudy intervals. High 111F. Winds S at 5 to 10 mph.